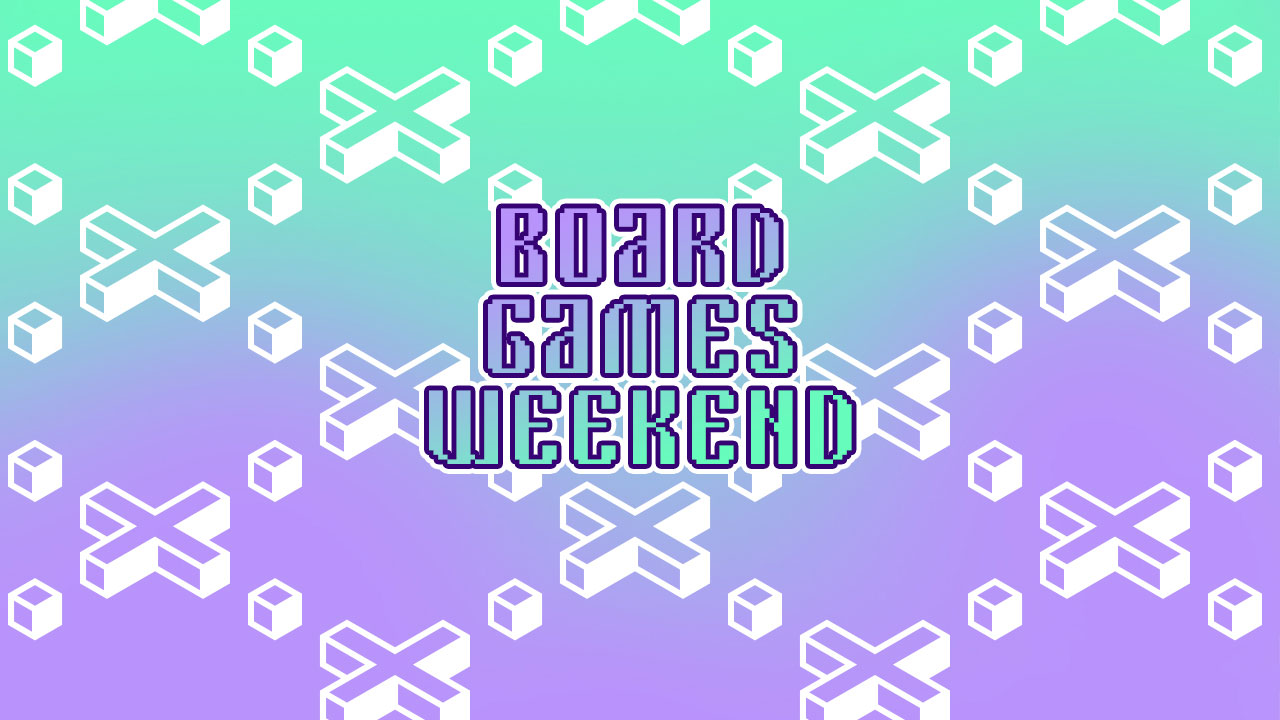 How do you like your board games? Why digitally, thank you.

If you love the structure and camaraderie of board games but can't seem to get your friends to get up off their couch and come sit around your kitchen table, then you're in luck! This weekend Steam is throwing down some heavy discounts on games that are designed to be just like board games, with some of them even being actual board games, except their digital equivalent.

Now your friends have no excuse to get the snot beat out of them at Risk or Chess or Backgammon or any of those other games that you humiliated them so badly at except for maybe the fact that they don't talk to you anymore because of that. Oh well there's always strangers on the internet I suppose.

Here are some of our choice picks from the sale, which ends Monday morning so don't take too long picking which torture you'd love to inflict on probably random noobs across the ocean and definitely not the people you grew up with. 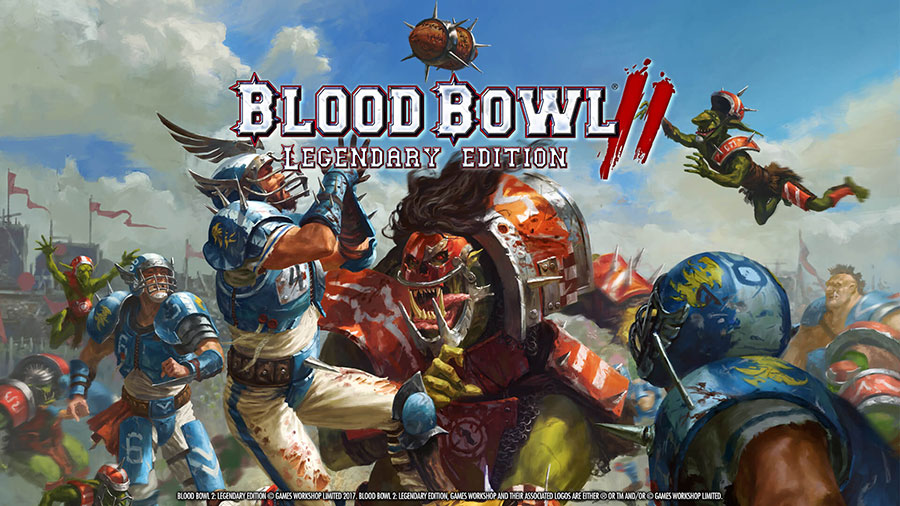 This one might actually be even more fun than the original board game it apes off of. Blood Bowl 2 feels like it belongs on the screen instead of the table, with hilarious sort-of-football rules and two of the best sports commentators that sports games have ever had to offer. Plenty of teams available, some of them are DLC but no matter what you'll get a proper chuckle or two out of however many matches you play. 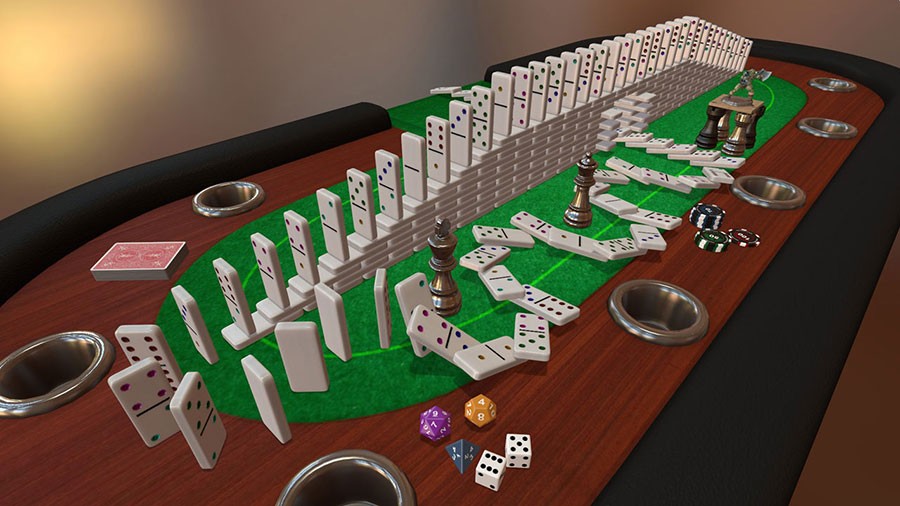 What game would you like to play? As long as you're the type of person who knows the rules of the game, you can probably find it on the Steam Workshop. I say that because this isn't really a game. Like it says on the tin, it simulates the game you want, but doesn't force you to play the game by the rules, so you better know that book front to back if you plan on winning fair and square. 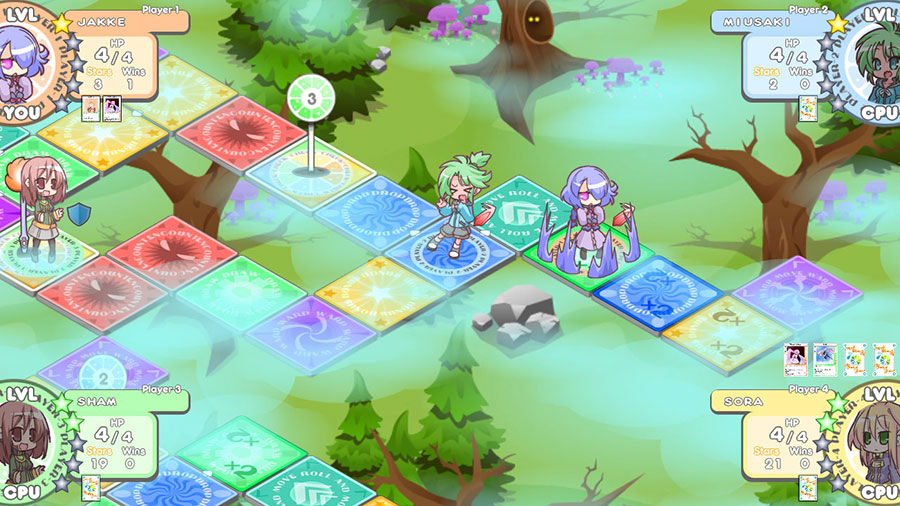 I have no idea what I'm doing in this game but BOY is it fun to play. 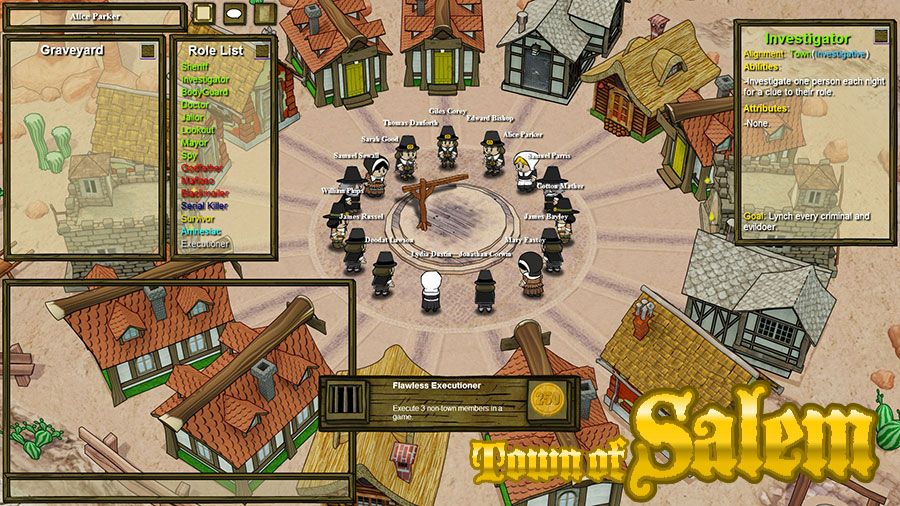 Our very own community author Macast gave this one a 7 out of 10. Definitely worth a look at the price they're asking for it this weekend. 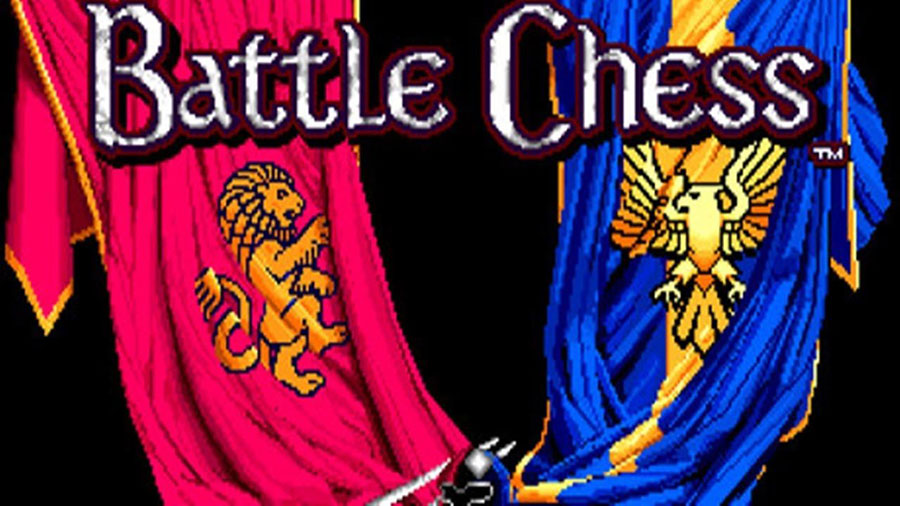 If you're an old fart like me, then you fondly remember the original Battle Chess. What's that? You thought this game was too old to play on modern computers? Pish posh my boy, get your nostalgia on tonight with terrible-yet-hilarious animations from 30 years ago. 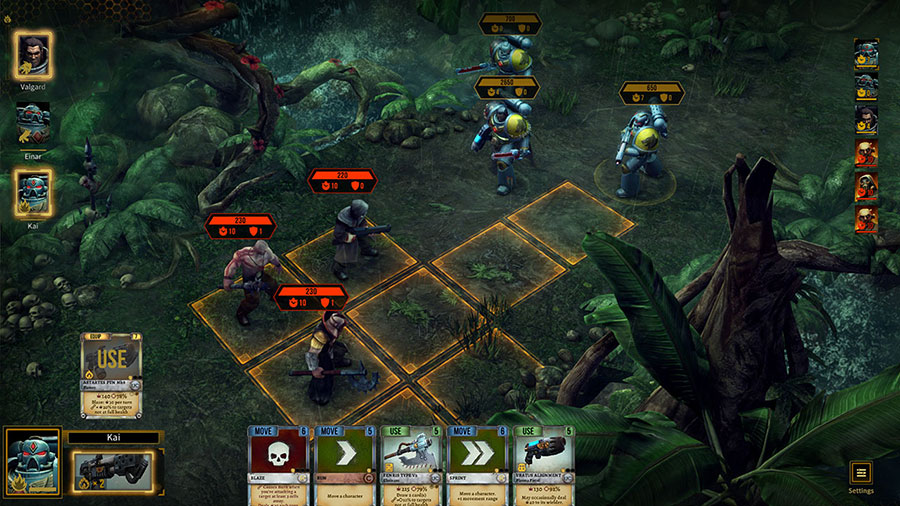 Yet another Warhammer game graces this list, and why shouldn't it? Not only was it originally one of the best tabletop games to ever grace the earth with its presence, but after 5000 games having the license slapped onto it, there were bound to be at least a couple that were worthy of this list.

Of course, Space Wolf gets more of an honorary mention at the end of this list merely because it relies a bit on microtransactions via "card packs", on top of already being NOT free-to-play, but it's a solid game nonetheless and we actually have some keys for it that you can grab from the site if you don't want to pay the ridiculously exorbitant initial price for it. So there's that.

Grab these and dozens of other board games this weekend at a discount on Steam.