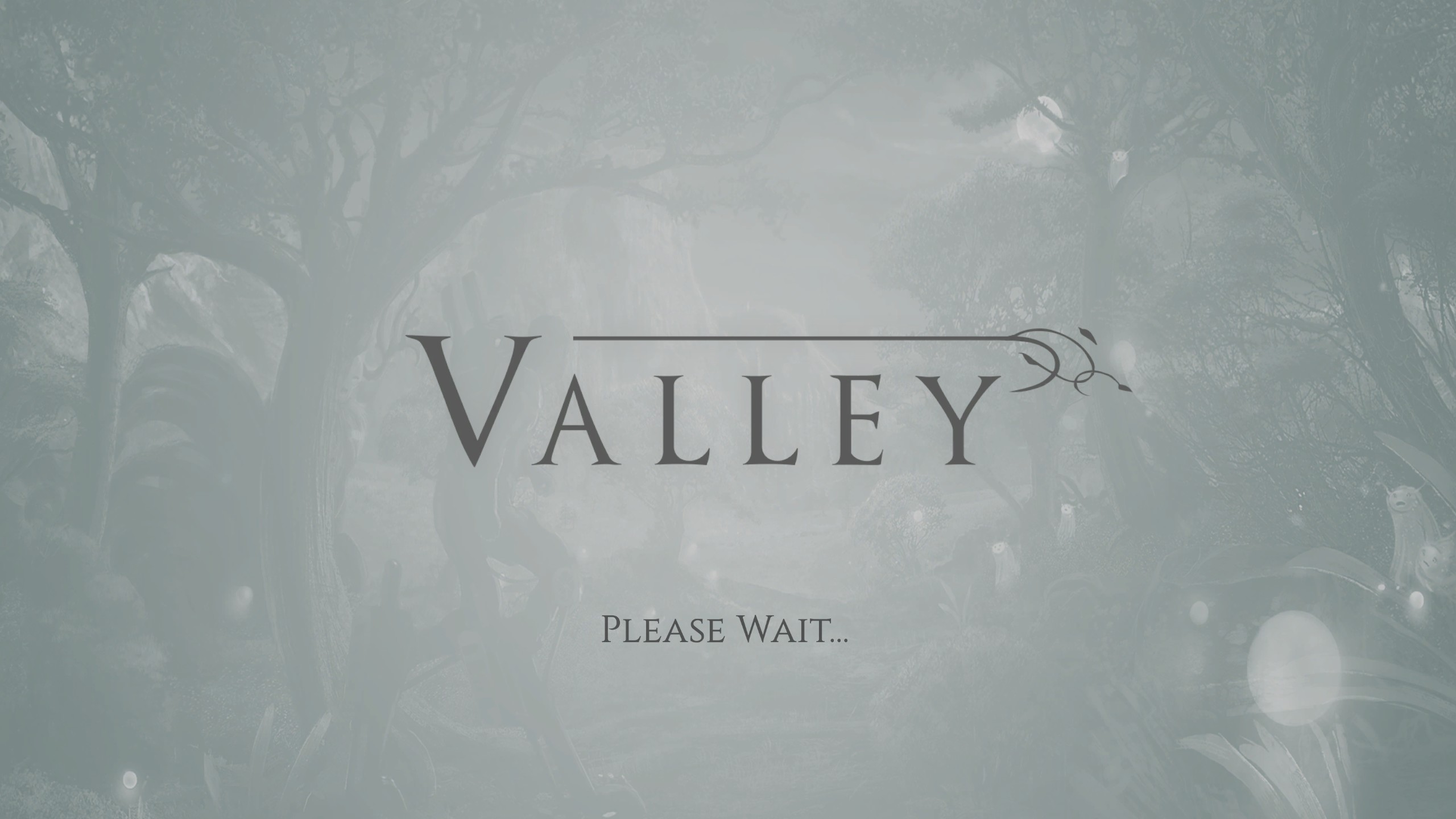 A gorgeous platformer that is as beautiful as it is thrilling 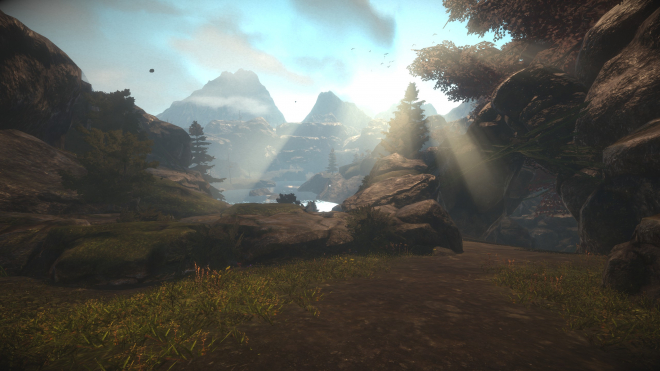 In the beginning you wake up struggling to get up, pulling yourself from a stream near your wreaked canoe.  As you continue into the cavern you find a box with a L.E.A.F. suit, an exoskeleton suit that gives you extraordinary abilities.  You can take and give live energy from living creatures.  You can jump higher and run faster.  You can gather speed running down hills to use the momentum to hurl yourself across chasms where you would normally plummet to your demise.  As you play in the first area it teaches you how to use the powers.  While having these amazing powers you have to be careful to avoid water, as it causes the suit to short, killing you.  But don't worry, as the suit has the ability to thrust you into a parallel reality where you didn't die.  The only cost is the death of other living creatures around you.  You learn very quickly how to not die. 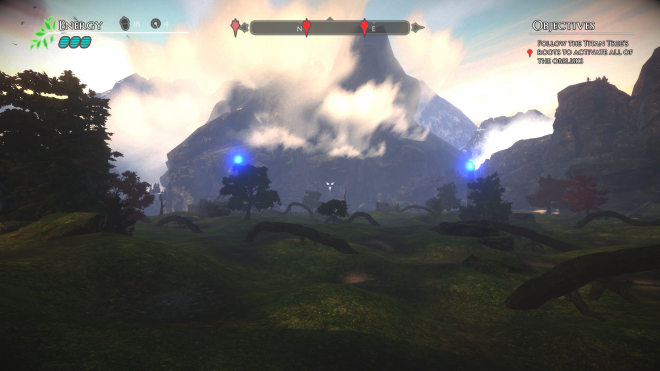 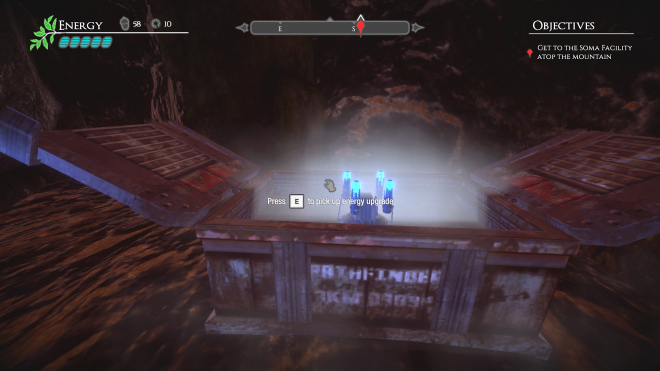 As you explore more of the area you find that it's an abandoned WW2 research facility that was working on another type of weapon.  This weapon was to rival the power of the Nuclear bomb being researched by the Manhattan Project.  As you progress closer toward, and later into, the facility you find recordings and notes left by multiple people talking about the research that was being done.  As you listen to the recording and read the notes you start to notice the crazy living conditions and radical research that was going on at that facility.

As you progress through the game you are given upgrades to your suit.  These upgrades allow you to run faster, jump in mid-air, use a grappling hook in certain areas, even run across metal walls and ceilings.  Most of the upgrades are required to progress with the story.  As you get the items it makes getting from point to point easier.  Some of the upgrades, though, are not required or are totally cosmetic.  You will get power upgrades, allowing you to have more freedom with your energy use.  One of the hidden upgrades is only available after getting a late game upgrade, so going through the game a second time to explore may be worth while. 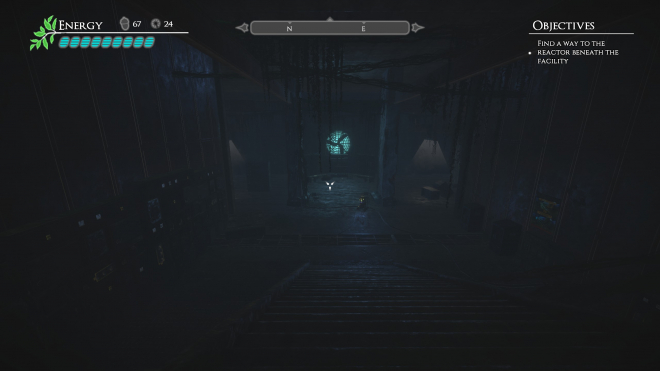 Continuing up the mountain, toward the facility, you continue looking for a fabled Life Seed, an artifact that can basically control life and death.  The story tells you about teams of runners that are having a competition to collect certain items to allow access to a mysterious temple later in the game.  In order to prepare the runners for the challenges ahead.  These areas are beautiful, being set in the forest.  Through most of the game, outside of the facility, you spend your time running and flinging through the forest, exploring the areas that the runners and researches spent so much time decades before.  I found myself spending lots of time healing the trees and exploring the forests, enjoying the ride rather than pushing through to finish the game.

Under the facility I found my favorite part of the game: the rails.  As shown below, upon finding an upgrade, you get to run via powered rails, allowing you to run even faster than ever before.  As you travel the rails you fling yourself through underground caverns.  I found myself running as fast as I could, enjoying the ride rather than explore every inch of the zone.  The music was perfectly set up to react to your jumps as you traverse the underground chasms, using broken rails to jump over bottomless pits into the abyss.  I found the thrill of the rails too short, as it felt that the zone was done as fast as it had started.  Fortunately, Valley has multiple places where you get to ride the rails, making the game that much more fun for me. 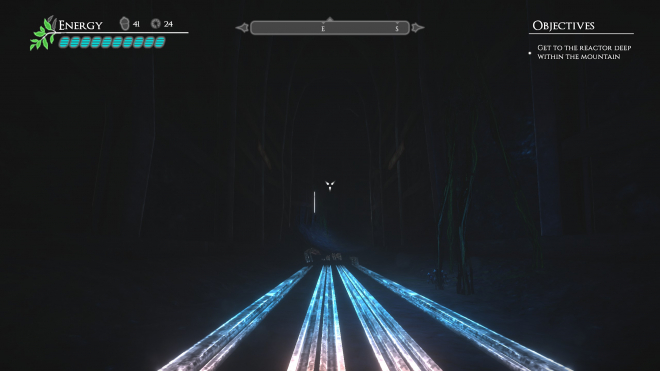 In the game there are only 2 enemies besides the mistakes you make and luck.  There are swarms of these bee like creatures that will shoot bees at you to drain your energy, and when you hit no energy you will die.  The other one is a wraith, humanoid creature that can disappear and try to claw you when they reappear.  Before you see them you will be able to hear them, both adding to the suspense and detracting from the lethality.  I found that with both enemies if you keep them at a far enough range you can hit them with your "give life" orbs from your suit to get rid of the threat.  The positive thing about the swarm is that once you convert it with enough positive energy it can recharge your energy if you run into it.  It is a clever aspect of the game that I greatly appreciated.  I won't spoil any more of the gameplay or plot from here.

Valley is an amazing and beautiful game that I greatly enjoyed.  This is a game that I would greatly suggest anyone play, especially if you enjoy platforming games like Portal.  The game is a casual enough game that it's not too difficult if you want to take it easy, but is difficult enough that it would be a good challenge if you wanted to find all the collectable items.  Valley is a game that I will play again, as well as download and listen to the soundtrack.  Whether or not on sale, this is a game that anyone could and would love.  It is very much worth the cost. 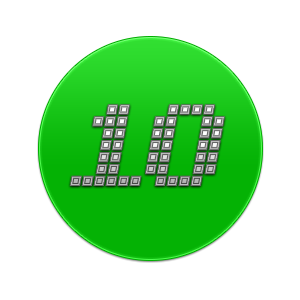 The music is amazingly beautiful in this game. It fit perfectly into the gameplay, adding to the atmosphere effortlessly while not being too aggressive. When the game was tense, the music made me feel nervous to look around each corner. As I was soaring through the air the music helped intensify the thrill.

The gameplay was intense. With a few exceptions the gameplay was flawless, as the mistakes were of my own doing and not caused by faulty controls or gameplay.

The graphics were amazing. The environment was beautiful with no noticeable glitches or errors.=

The controls were intuitive and easy to learn, though difficult to master. It was difficult to maneuver while flying through the air or swinging on a hook, but that is to be expected.

If you choose to engage in the story, it is quite well done. As the game progresses you get to watch one of the characters gradual descent into madness. It's not necessary to participate or pay attention to the story, but if you do it's worth it.