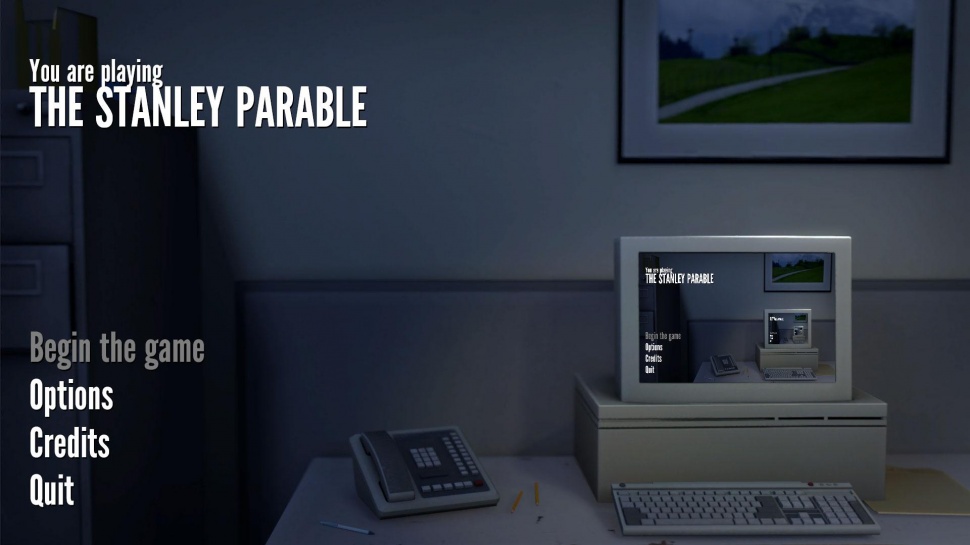 A social commentary about choice

The Stanley Parable is a great interactive storytelling type game about choices.  From the beginning the narrator is giving you background about who you are, why you're here, and why today is a different day than normal.  But after the initial dialog it's Stanley that dictates the direction of the story.  It is at that moment that you can decide to make or break the game.  As you leave Stanley's office the narrator will give you a rundown of what the script says Stanley will do.  One of the first decisions is whether Stanley will take one of two doors, the one on the left or the one on the right.  The narrator says that Stanley will take the door on the left.  If Stanley takes the door on the left, the story will continue "as it should".  If not, then the narrator will start to suggest that Stanley is taking the scenic route to the meeting room.  This is the beginning of where things can go very, very different. 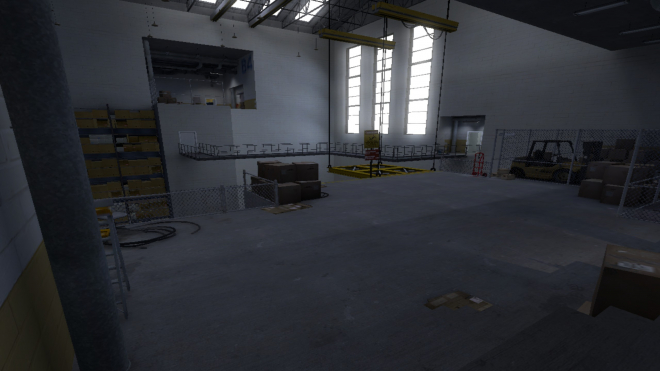 From here things can take an interesting turn.  There are many different paths that Stanley can follow.  Each path has different narration, each of which is extremely funny.  There are a few branches that come off of the same path, so it does benefit Stanley to follow the same path a few times to see what options are available.  I found that the narrator's reaction to Stanley's actions is what makes this game amazing, especially when Stanley intentionally does the exact opposite of what the narrator guides him to do.

The many paths are amazing and each one deserves its own exploration.  They are so unique and individual that it makes beating the game more fun knowing that there are other exciting and clever endings like the one that Stanley just experienced.  The main path of the story is intriguing, if a little bland.  It feels a little like a walking simulator, where Stanley does exactly as he's told.  The narration is still fun, but of all the story lines, following the main story line is the most uninteresting of all the lines I was able to discover.  In one line, pretty early in the game, Stanley was able to die (by falling to his death) and the narrator took it as a personal attack, saying that he feels that Stanley did that on purpose.  On another path the narrator gets a little snippy and sarcastic, giving Stanley a little bit of his own medicine (not following the instructions).  It was funny enough that it would be worth looking up how to find that path just to experience it.  There are many paths that just don't make much sense, so it's worth just exploring for the fun of it to see what will happen. 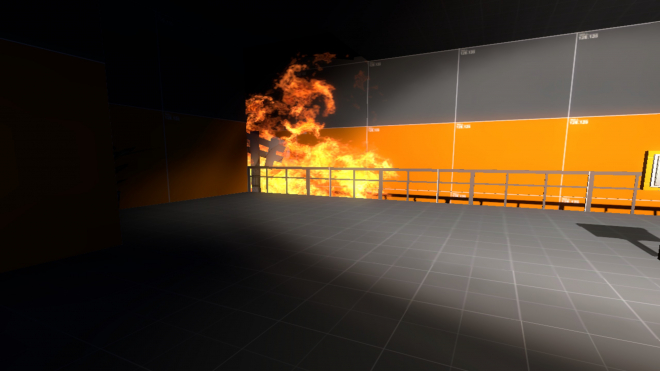 A couple paths that stuck out to me are a little time intensive.  During one path Stanley got stuck in a portion of the hallway.  He would go back and forth from one end of the hallway, around a corner to a door, then back through the hallway to another set of doors.  At one point there were no doors, too many doors, or the correct number of doors that were locked.  Stanley went back and forth through that hallway many, many times, each time changing the layout of the hallway and doors.  The end of that path is quite funny, so I won't spoil it.

The second pathway that stuck out in my mind was one that makes me think of a psychedelic mind trip.  At one point in the path Stanley starts to "fly" into the air as he walks a loop of rooms / hallways.  As he keeps walking the loop he starts to "fly" higher and higher.  Eventually it felt like walking into the cosmos as the colors and atmosphere started changing.  If you're looking for a funny, clever ending, look up how to do that ending.  It's worth the work.

The areas are very well made.  There are parts of the game that are left more raw than others, but it feels like they were left raw to make a statement about the game.  There is a room with many monitors, one for each of the employees in the company.  Different paths will give Stanley more information regarding this room and what it was used for.  There are a few different places in this game where different paths can give you more backstory or insight about what is happening in the game. 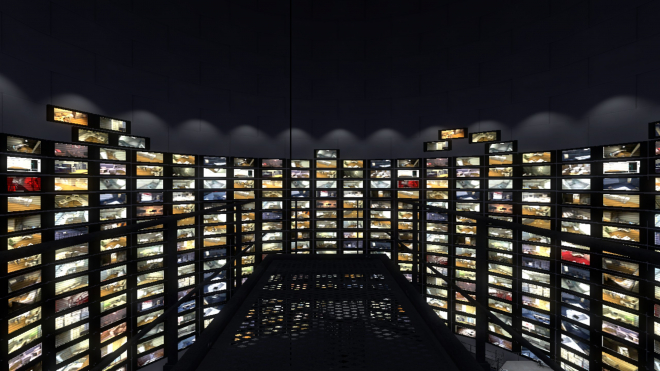 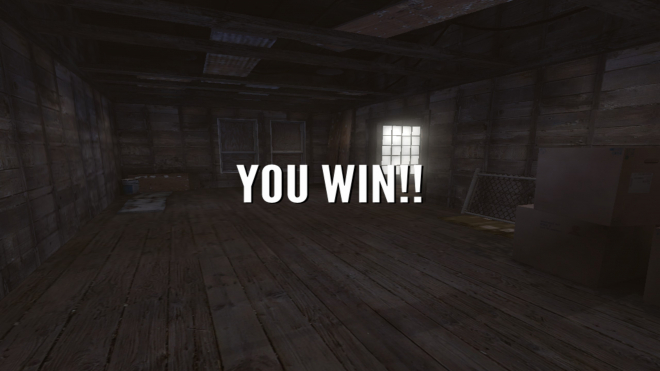 In the end this game is a game about perceived agency.  At one point the narrator gets flustered about how to progress the story and announces that "You win!" and ends that story branch.  In another ending the narrator actively criticizes Stanley saying that everything he was doing was futile, as nothing he could do would have any lasting effect on the outcome of the story.  I feel that this game does just that: give the player a sense of agency, where Stanley can do "whatever he wants to do", while in the end it's just another path that he was intended to take.  Some endings give this sensation a little more than others, but all of them have it to some extent.  There's only a certain amount of leeway that Stanley can take with his actions, so his agency is definitely limited.  The main focus that I found was that Stanley can make a decision to follow or ignore the narrator, which effects the path he's taking and the ending he'll get.  The part of the game that stuck out to me the most was when the narrator was talking about the appearance of choice, and how sometimes it feels like we have a choice in what happens when we actually don't, no matter what we do.

Long review short: Get this game!  The humorous narration makes the game worth the price.  If you see it on sale, get it.  It's a relatively short, casual game that you can spend as much or as little time in it as you want.  It can get a little monotonous at parts after a few playthroughs, but it is a must buy, especially if it's on sale.

The gameplay is amazing. You have a lot of freedom to choose which paths you want to take.

The story is quite funny, but short.

The controls are intuitive to use. There isn't much to use except the directional controls and an interact control.

This game does not take itself seriously. You can follow the instructions or rebel as much as you'd like, and the narrator will change dialogue appropriately.

You can replay this game as much as you would like to explore all of the different paths.