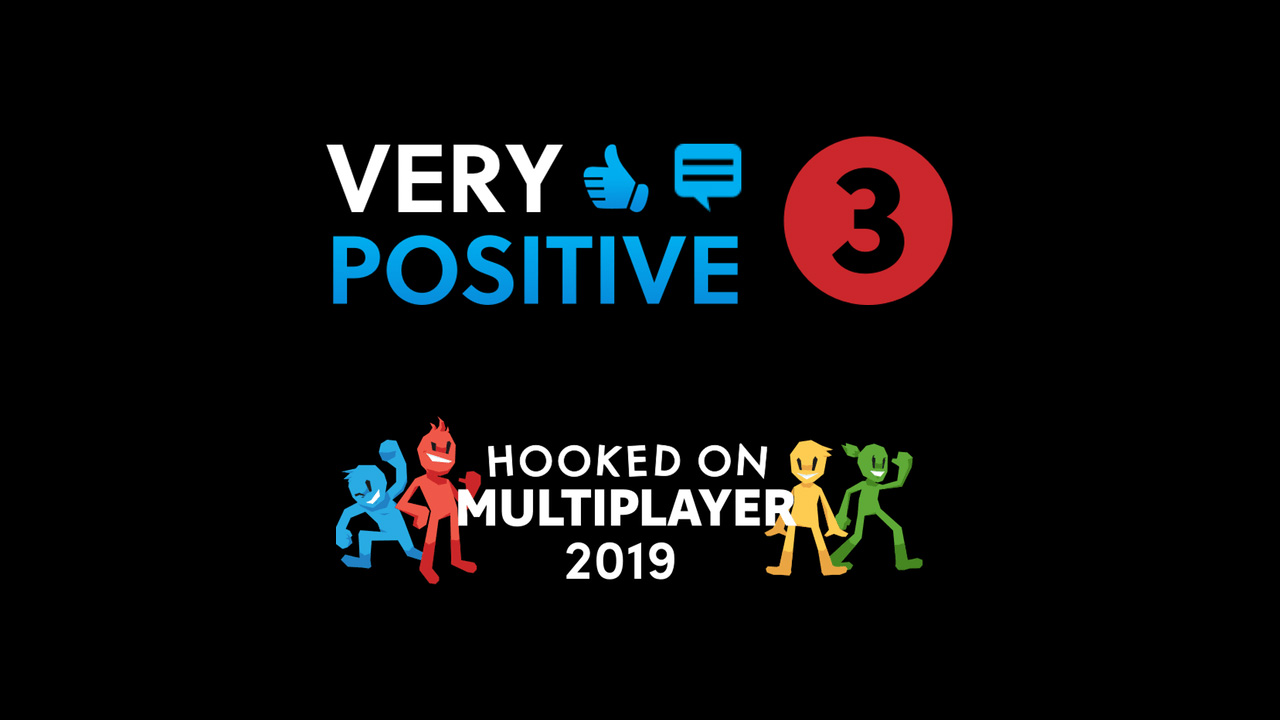 Running simultaneously and I don't even know what's real anymore...

When IGN purchased Humble Bundle in 2017, people were skeptical, and rightfully so. It wasn't long after that we started seeing the deviations occur. Humble had dabbled in non-game bundles before this of course, but once under IGN's wing, suddenly we were seeing bundles of all different types, and less game bundles showed up on a regular basis. Eventually, the game bundles we were getting could barely be considered as such. Often, it would be a "software" bundle or an "assets" bundle, and occasionally we'd get a true-to-form game bundle too.

The Humble Monthly is still a good deal, most months anyway, but it's still only once a month. Before the acquisition, avid Humble users could expect to have, at the very least, two strong game bundles being touted at any one time, on top of the usual monthly. These days, we're drowning in 7 or 8 bundles simultaneously, and we're lucky if any of them are decent game bundles.

Not this week however. In a nice little reversal of the current usual, we have two rather good game bundles running at the same time. Here's our take on the one that's ending soon.

I regularly find that my favorite thing about a good Humble Bundle is that I haven't played most of the games in the bundle, nor have I seen them in other bundles. That is true for the most part here as well. While I've certainly played Bendy and the Ink Machine, and the first Distraint, the rest of them are fairly new to me. There are seven games in this bundle altogether, spread as usual between three different tiers:

The dollar tier is for the budget-conscious gamer, but you still get a fantastic trio of games here. Like I said above, I played the first Distraint and it was better than I expected. Creepy psychological horror is difficult to do in 2D, but that game got it right, and everything I've heard about the sequel is right on par. Unexplored is completely new to me, which is a surprise to me, since I generally keep on top of most game releases, but it looks fun as a rogue-lite top-down dungeon crawler. Finally we have Rusty Lake Paradise, the third entry in a consistently good point-n-click adventure horror series. This tier is absolutely worth it at the price.

The second tier, which as the time of this writing was hovering just under $6 USD, is where you really get the bang for your buck. I've played Bendy and the Ink Machine and, while it wasn't completely my cup of tea, it has won its fair share of accolades amongst horror lovers. Yes there do seem to be a lot of horror titles in this bundle.

Prison Architect is a hilarious game, and one well received by both AstaraRose and AmzDeoris from our roster of authors. It's a management sim at its heart, but it becomes much more than that as you play it through. Check out the reviews here on the site for more information on this one.

I have yet to play Nex Machina but it was Game of the Month once on Game Informer and that's good enough for me. If you like fast-paced twin-stick shooters, then you'll be happy picking this bundle up just for this title alone.

I've loved WayForward as a development team for quite a while. I believe the first game I played from them was Batman: The Brave and the Bold back on the Wii, and while they are somewhat pigeonholed as developing mostly platformers, I can't really complain when the quality is so consistent. The Shantae series is no different. This is once again the third entry in this series, and well worth it for fans of colorful, hard-as-nails platforming games. If you liked Cuphead, you'll probably like this too.

We'll be looking more into the second bundle that Humble has running later this week, but be quick if you want the Very Positive Bundle since it'll be gone first.

QUICK NOTE: A smidgen of any purchases made from using clicks on this page goes into the SomeAwesome Humble wallet, which allows us to grab more games to put onto this site for you to redeem. Just lettin' you know!