Steam is Building Their Own Version of Steam Spy 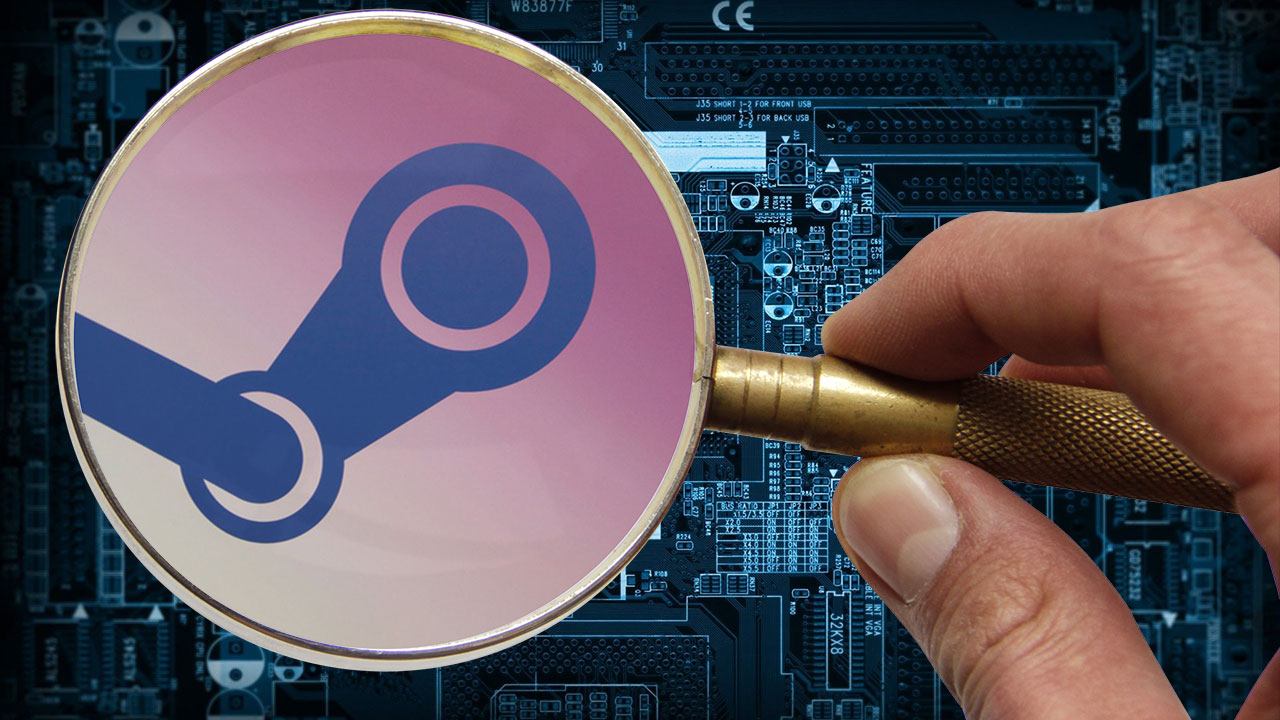 The Steampocalypse continues to take its victims in short order and, much like the Borg, has begun assimilating them into its dark, soulless mass.

OK maybe I'm being a tad melodramatic, but we're certainly seeing no lack of casualties in the wake of recent privacy changes that Valve has made to its default settings for people who were leveraging the previously liberal flow of information made available via the Steam API. Even here at SomeAwesome we've had to make changes, now making it clearer that you must open up your Games Details to the public if you want to take advantage of the full breadth of our services.

We can count ourselves lucky since we're a young site, still mostly in beta, and because of that we could roll with the punch. Had we been here for longer, it's possible we might have leaned on features in a way that they relied too heavily on the openness that is no longer there. It's never a smart decision to base your entire business around good faith in an organization as large as Valve, but it doesn't lessen my sympathy for the innovative services that were built on that premise.

Case in point: the sad destruction of Steam Spy. While I didn't use the site frequently, I knew it was the de facto stop for both users and developers to get an honest look, most of the time anyway, at how popular a game was. Did it have flaws? Sure it did, any third-party service like that could never be perfect, but it was the closest thing we had to legitimate transparency against the hype monster.

With the reluctant acceptance of Steam Spy's demise now going through the motions, Steam's quick turnaround on implementing a new, proprietary version definitely feels like salt in the wounds. Sergey Galyinkin, the guy who created Steam Spy, has been admirably stoic about the whole ordeal.

The catch here of course is that the information is only being made available to publishers, and you can assume that the information will not be easily accessible by anyone else. What this means is that, as consumers, we will no longer be able to get an objective look at how well a game is actually doing, leaving the door open to wide interpretations on the part of the publisher to keep us in the know.

This is, of course, all perfectly fair for them, in that they have the right to maintain control over their own sales data, and at least an accurate take on that data. But it does little to take the sting out of seeing it handled so calculatingly. It doesn't take a business strategist to predict the many ways Valve could monetize such a handy tool.

I'm not necessarily trying to demonize Valve here. They are a private corporation and as such they are free to do what they will with their own marketplace, but this is expressly the type of situation that we built SomeAwesome for. As a community, it is clearer than ever that we need to be responsible for our own insight on the games we buy. Whereas before we had a quick solution to glance at, now we have to do our own homework. With enough people, I'm hoping that SomeAwesome can be a beacon in a suddenly much muddier landscape.

Sign up today and join us in the fight for good games.