The Leaks Are Getting Out Of Hand 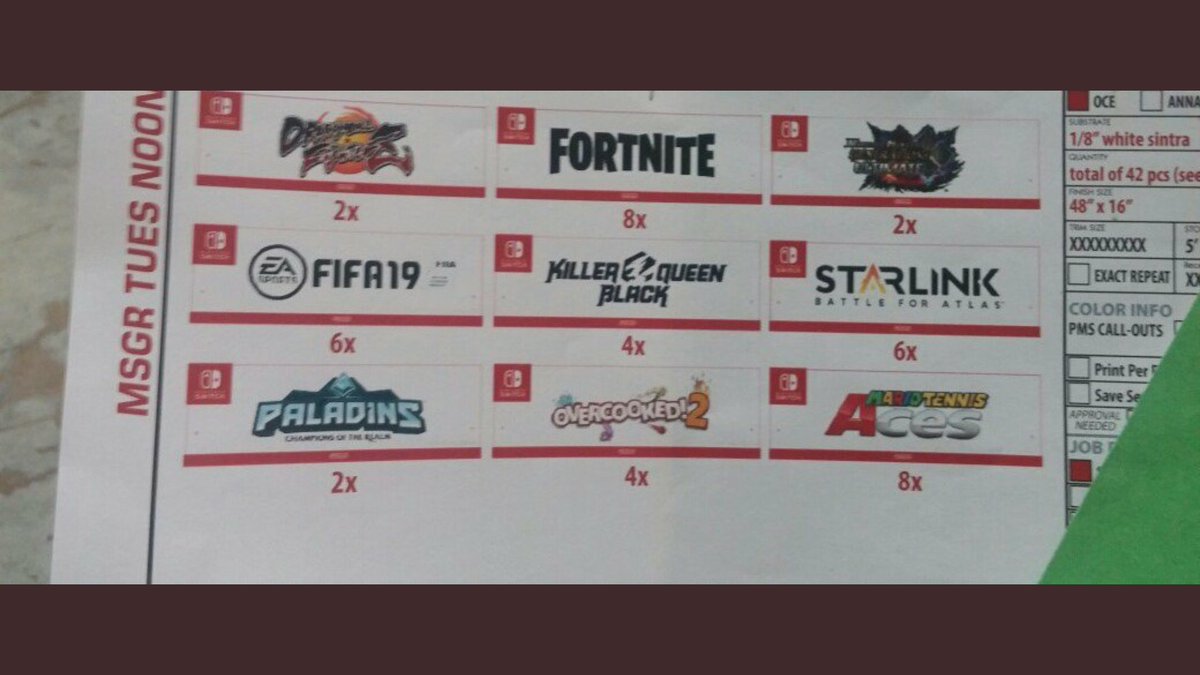 Will there be any surprises at all at this year's E3?

If you'd rather be surprised this year when you watch E3, read no further...

It is a common occurrence for there to be a few leaks ahead of E3 on which games will be shown. Some are done on purpose for hype and PR. Others are the result of poor retailer product management. This year however is worse than any year prior, and it's kind of bumming me out.

I typically watch E3 live every year, so I can know what games are coming out that I'd like to plan on picking up. Sure, I'm just as nerdy as the rest of the people in attendance, getting caught up in the excitement of a new exclusive or prominent sequel, or just enjoying the good-natured ribbing of Sony and Microsoft against each other. But this year the only surprise for me will be if there are any surprises at all. The amount of AAA games that have been accidentally revealed by third parties before the show is exasperating, and it'll be hard not to groan every time I see one of these titles put up on the big screen during the show.

Here's just a few of the credible rumors being reported in the news ahead of the show:

All in all, there are dozens of games being let out of the bag early. Some people argue that these leaks are necessary to build hype for the games to be announced, but too many tend to have the opposite effect, leaving us to wonder if E3 is still even necessary? They make a decent case for its utility to developers and publishers on the latest episode of Kotaku Splitscreen but I'm left unconvinced that it's a thing consumers themselves need in the lightning-speed era of digital distribution.

What do you think? Obviously if you've read this far, you either love spoilers or have seen them all anyway by now. Should we be trying to clamp down on leaks in the games industry? Or would it be better to do away with all the pomp and circumstance of E3 and shows of its ilk? Is there a happier middle ground? Inquiring minds want to know.