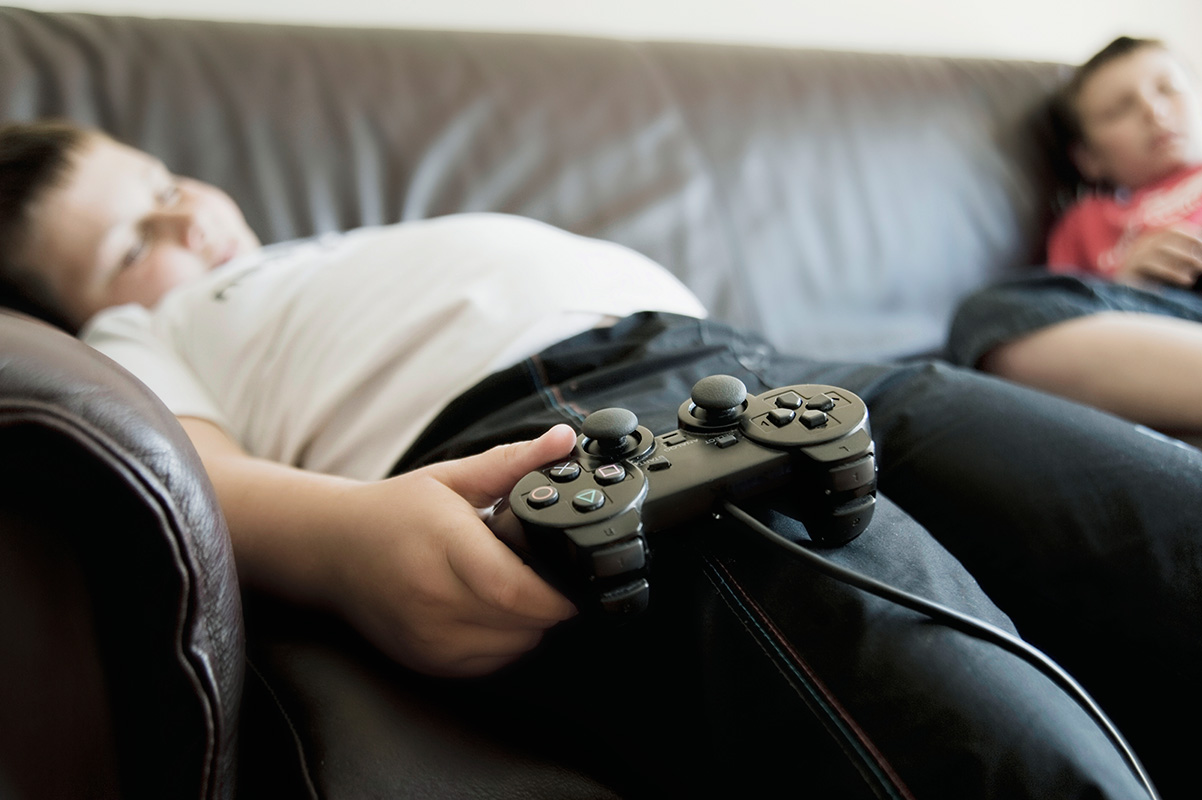 While we all took the news of EA shutting down Visceral Games pretty hard, especially on the point of their single-player Star Wars game getting allegedly bastardized in the process, the sudden sensationalizing of the inevitable death of single-player games is a familiar, yet still annoying, bit of fear-mongering on the part of the gaming news industry. Every year we have to hear about another supposed genre or mechanic that is going bye-bye, as if games had seasons like a fashion show.

In a few cases they're right, as could be imagined, they occasionally are. I'm sure nobody thought the Kinect would survive and, lo and behold, Microsoft announced this week that they are shutting down production. But a whole genre of games? We should know by now that genres never really ever go away, much less a central mechanic like "single-player".

Video games have a long history of coming back from the brink. The most notable example of course is when Atari shipped E.T. in 1982 and it was so bad that they ended up burying the remaining cartridges in a landfill. Video games as a whole were proclaimed dead from the fallout that ensued. It is in the media's nature to exaggerate and declare that things are inexorably destroyed. Of course this didn't really happen.

Fighting games and Adventure games have also had the same declarations made about them at one point or another. These proclamations almost always end up resulting in a new renaissance for every genre claimed to be dead however, so you will always want to take these amateur Nostradamuses with a giant grain of salt.

The offending principle always seems to be profit margins or over-saturation. In this situation certainly, the issue at heart is that companies can make much more with loot boxes on multiplayer games than it can with paying a good writer to pen a decent story, and developers to create massive open worlds. This "lowest common denominator" corporate shilling almost always results in backlash though, as it is now.

One of the most disappointing parts of this cyclical story is that decent developers often have to pre-defend their properties when they shouldn't have to. This can be seen in instances like Witcher 3 developer CD Projekt RED having to release a statement about their latest game, Cyberpunk 2077, and how they still plan on it being a single-player experience (admittedly this is also a good marketing opportunity on their part).

I'll be the first to agree that this is a slap in the face by EA, and I definitely do not know a single person who thinks this isn't bad. I get that "business is business" and nobody really believes EA will ever act out of anything other than what's in the interests of their wallet, but lets face facts. No genre of video game is ever going to die. We have true believers, indie publishers, and the devout gaming public to assure us of that.