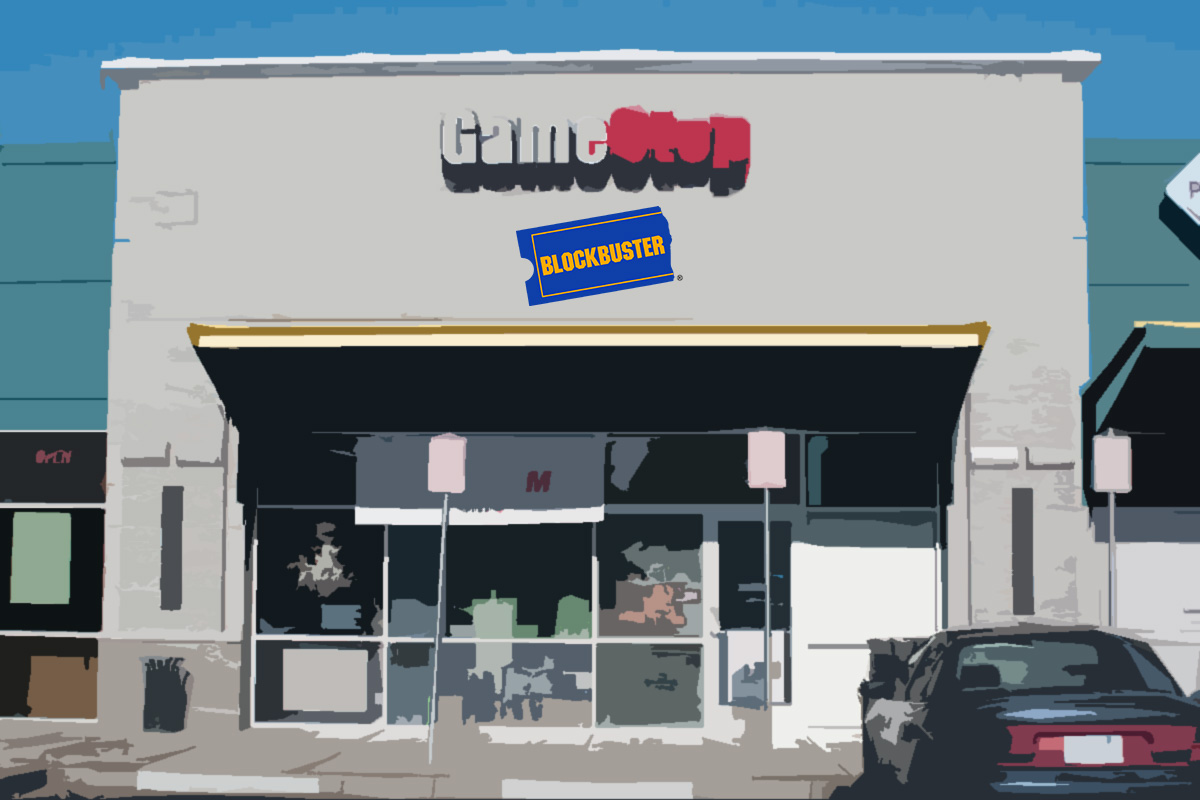 A few weeks ago, Gamestop made an announcement that was both amazing and unexpected. Out of nowhere, the retailer said that they would start allowing customers to essentially rent used games at a flat fee of $60 for 6 months, after which time you could keep the last game you rented. They called it PowerPass, and it was only available for Powerup Rewards members. It was a wild idea that implied both brilliance and doom. I was excited about something involving Gamestop for the first time in months. It was weird.

Predictably, it was not to be, as this week Gamestop followed up by shelving the initiative indefinitely, only 5 days before it was supposed to start. While the official statement vaguely points to "wanting to give customers the best experience", clearly the stockholders smelled blood in the water and wanted an explanation. One that Gamestop probably didn't want to give.

A shame too, really, because it was an incredible offer. One that would have taken a real bite out of companies like Redbox or GameFly, since it boasted both a better value and turnaround time. At the same time though, the logistics were completely suspect, it and felt terribly desperate for a company whose days are inevitably numbered.

According to Kotaku, some employees speculated that the computers were too outdated to handle such a program, but I believe this is more in line with what some commenters have mentioned about the timing. Particularly that we are in the thrall of the holiday season and the company stands to benefit far more from used game sales during this time of year than any focus on the program would provide.

Either way, it was disappointing to hear that this was being put out to pasture so soon into its life cycle, which to say, it was still in the womb. If it comes back, we'll be the first to tell you just how worth it this program will be.