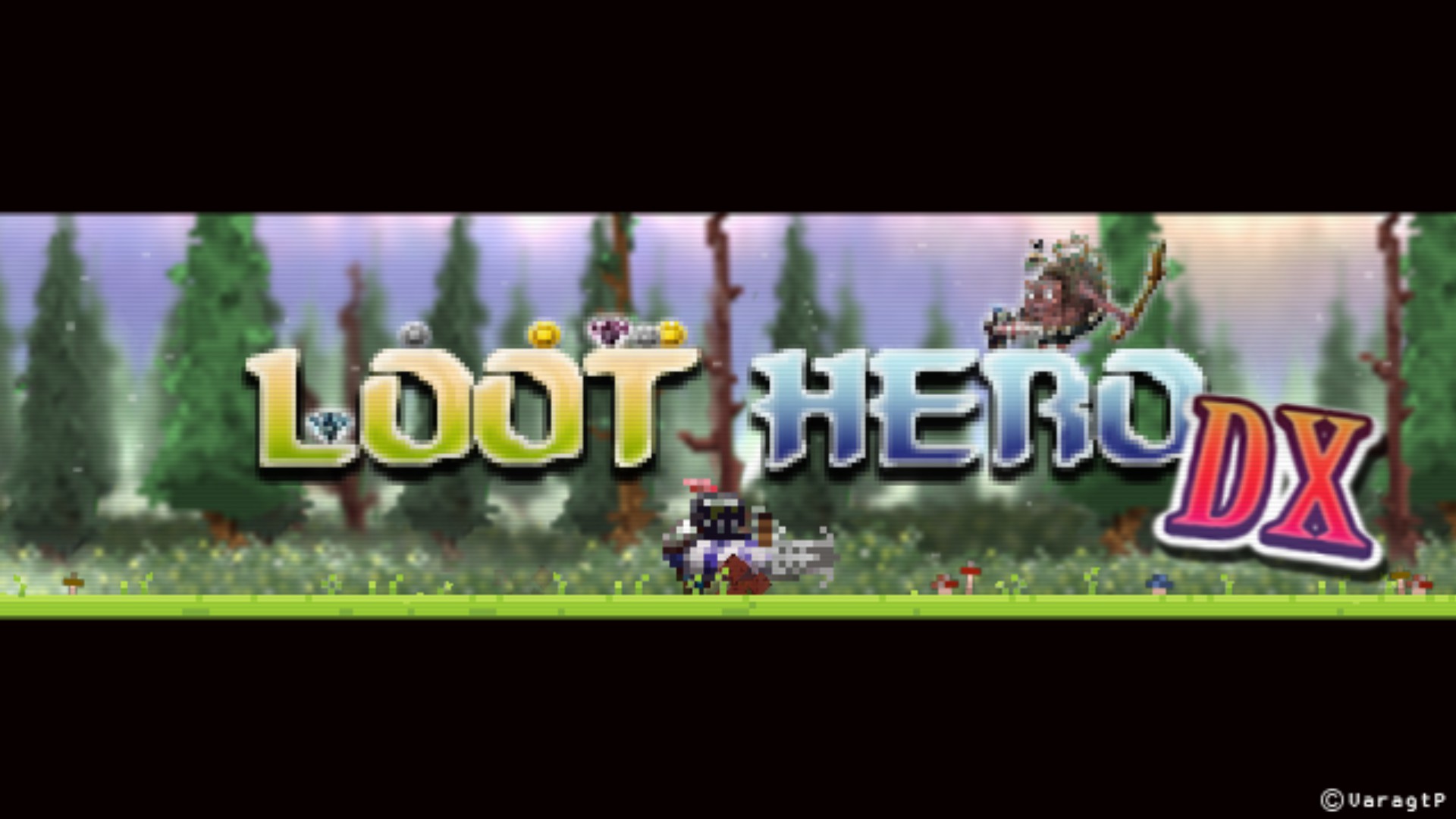 A Walking (Into Things) Simulator

I have a hard time calling Loot Hero DX a game. It isn't even really a digital experience, which is an artsy-fartsy way of saying something is a "walking simulator" i.e. the type of game that is made these days where exploration and discovery is the primary or even exclusive goal.

Loot Hero DX is more like an activity, one that takes very little time and doesn't result in much fulfillment. Like a coloring book, but you only have 3 colors to work with, and one of those is "Burnt Umber". 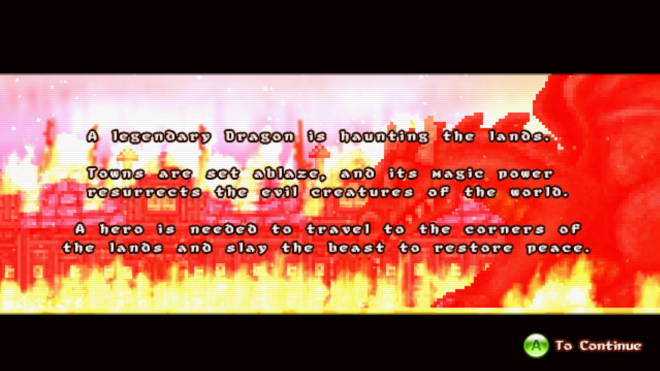 Why this game has a plotline attached to it I have no idea, but there you go. It honestly leads you to initially believe there will be some depth to this game, but alas there is none. You are a knight, you have a jousting thingy (but no horse) to kill enemies with, and you know they are enemies because they are not you.

At first, I thought my controller was broken, or perhaps I had missed something about the controls, but nope, the only controls in this game (for your character anyway) are left and right. You literally run into enemies until they (or you) are dead, then you stop at shops peppered through each of the nine levels to "upgrade" your knight with the loot you get from exploding the bad guys. 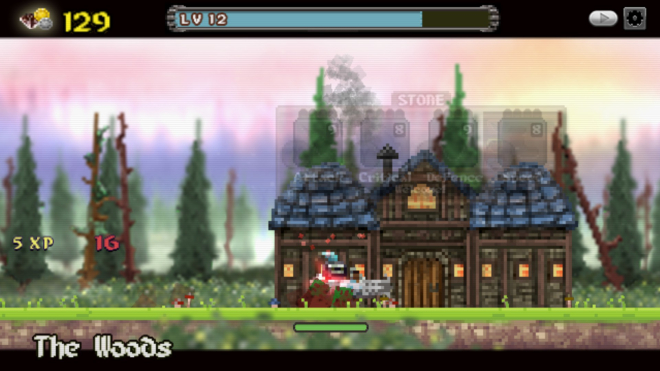 Choose your upgrades with one of the 4 face buttons, mapped to increasing Damage, Critical, Defense, or Speed. There is an almost negligible amount of skill to applying these upgrades, most of the time you will want to apply them to anything except speed, since running into things faster ultimately just makes you die faster.

You can of course replay earlier levels to grind for more loot against easier enemies, and this is necessary to beat the final dragon boss. Bosses have no point except to act as a last enemy on each stage, and either you have gathered enough loot to apply enough upgrades to kill them or you haven't. There is no skill to killing the boss, same as with the other enemies, they have no attacks other than to hurt you back when you hit them. If you find yourself getting low on health, you can just run back the other way and kill more enemies (since they reappear after every shop you reach) until you are strong enough to kill the boss. 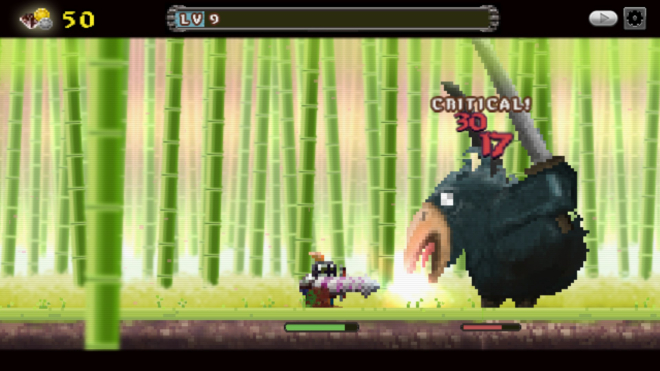 Beating the game can happen within the first 10 minutes, it doesn't take long to understand the pattern, and there are only nine levels, with the aforementioned Dragon being the last boss. Loot Hero DX assumes that you will play the game through several more times in order to get all the achievements, and admittedly I did, if for no other reason than to see what else there might be to this game.

I can assure you there isn't much more.

While I found the humor in upping my speed to the point I could beat a level in 15 seconds (one of the achievements) to be worthy of a chuckle, the reality is that Loot Hero DX isn't much more than a time-waster. There is a palpable lack of anything innovative about this game, to the point that I'm not sure it's even worth the measly 3 dollars they are asking for it. If you need something mindless to pass the time, then maybe this will give you an hour or two of that, but there are plenty more games out there for the same price that will give you more. 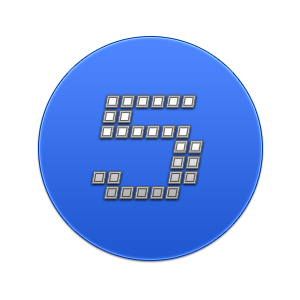 Making something with pixel graphics does not automatically give it points for being "retro", but they're good enough.

The same sounds, over and over

Controls are left and right. That's it.

The premise is so ridiculous that you might have fun for about an hour. I played it for about that long and beat the game 5 times.