Blood of the Werewolf 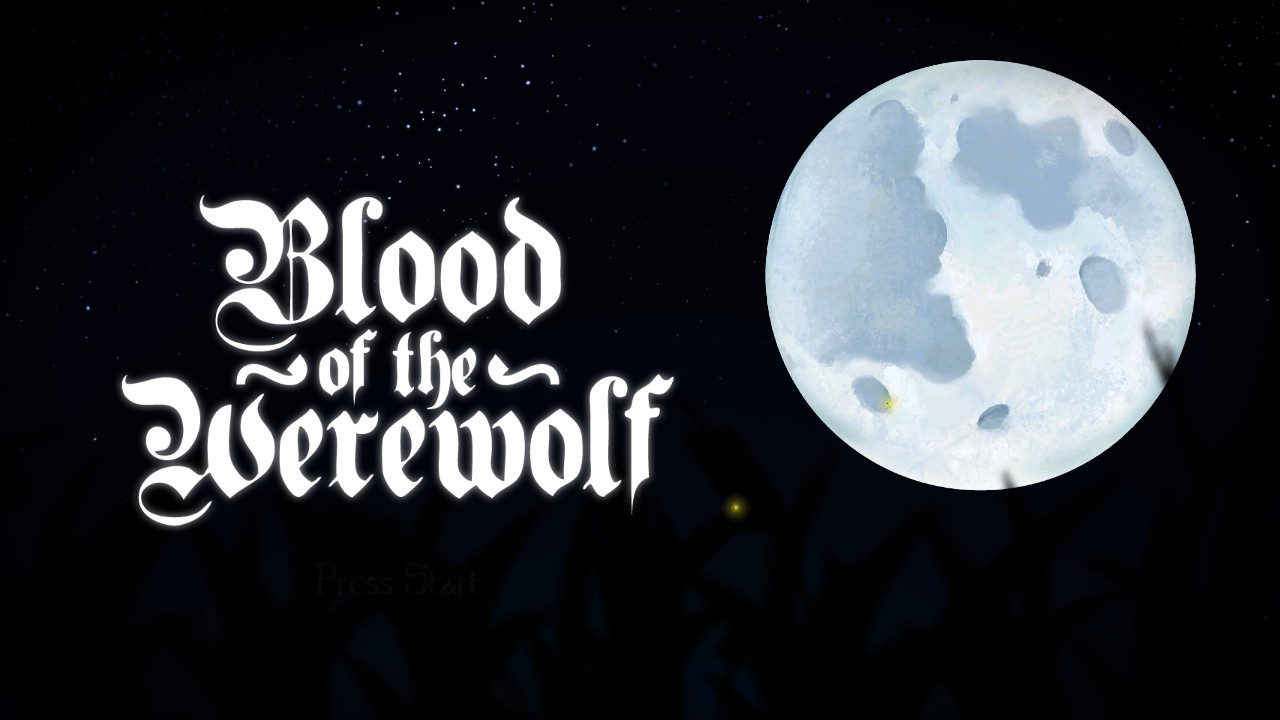 The primary inspiration for Blood of the Werewolf is obvious from the starting cutscene. If you've never played Castlevania before then I am sorry for you, but if you have, you will immediately recognize much of the same atmosphere you'd find in those 8-bit era games. It probably sticks closest to the original, but there's a definite sense that the developers were picking their choicest parts of all the games they've liked from those days and trying to fit all of that in here. It's moderately successful in that attempt.

This game employs mechanic after mechanic, almost every one of them a callback to classic platformers. You will instantly recognize level sections in the vein of Contra, Ninja Gaiden, Megaman and even Mario. All the while maintaining the sheen of a Castlevania game, or at least it tries. The map is a nice touch, but the story is passable at best. The voice acting is amateurish, but not terrible. 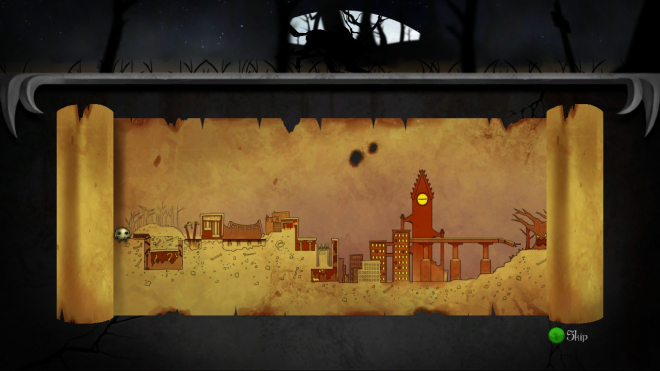 The map is quite reminiscent of Castlevania or Ghosts & Goblins

The game doesn't aim at resting on its plot points anyway, except as a vehicle to introduce your standard cadre of famous monster bosses, but interesting takes on them. The boss fights are clever, the patterns not too tough to figure out. I ended most boss fights with a sliver of health, and that's a decent indicator that it's well-executed. I don't feel like there's enough of them to round out the levels in between, but that's just me being picky for sure.

The beginning levels don't seem to vary much in their structure for a while, this might turn you off at first, but I can assure you they get more interesting as the game draws on. The environments are either extremely bland or pleasing to the eye, this is hit or miss, with particular repetition in the wolf sections. That's right, of course you can turn into a wolf, wouldn't make sense otherwise. Unfortunately these parts rarely live up to the better sections where you are Selena. 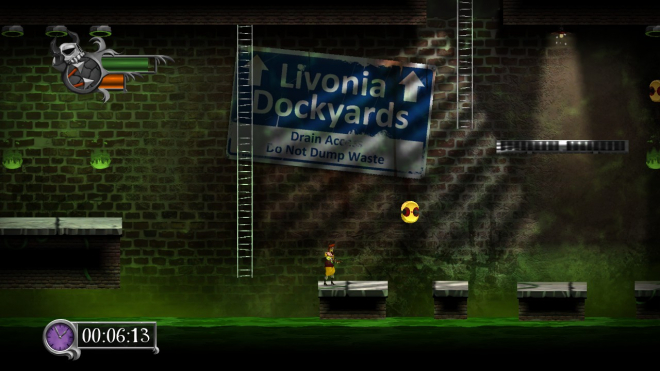 Selena is our game's titular werewolf, but the game is at its best when you aren't transformed. Her analog stick crossbow aiming mechanic is a love/hate kind of thing, but I loved it more than I hated it. Once you get the hang of it, the later parts of the game become a real treat in allowing you to show off your skills with it. I can't tell you if it's unique or not but it adds to the game overall.

Your crossbow is frequently powered up with special arrows, boons and quiver upgrades. This isn't overdone, so it's a nice touch, and it encourages searching for secrets since that's where you'll find some of these. You can switch between special arrows with left bumper and shoot them with right bumper (play this game with a controller if that wasn't obvious enough already). 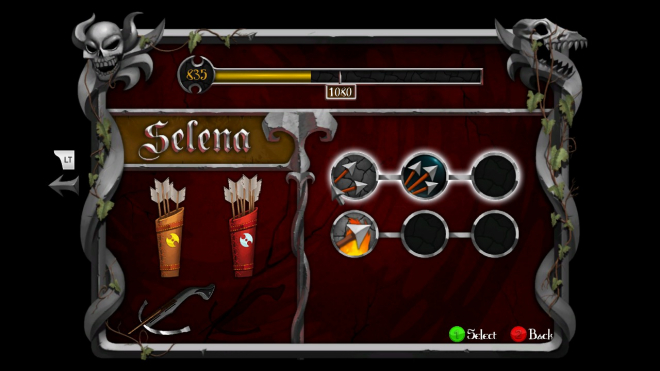 I'm currently on the penultimate level of the game, and I will probably finish it, if it doesn't get insanely hard from here. The game has its moments, some of the old tropes are great, and some of them were just too annoying back then and still are now. If I can say one thing about the game is that it's faithful to its inspiration. You have to give it some credit for that.

While there isn't anything wholly remarkable about the art style, the animations and models are lovingly crafted on each enemy and environmental hazard.

Music gets a bit repetitive, and the voice acting is forced, but otherwise this is fine.

Tight controls are necessary for a platformer like this, and they are on point here, with the analog aiming for the crossbow working as well as it could. The wolf controls are a bit frenetic, but you can't have everything.

I am reminded of so many games, and what made them good, throughout various levels within Blood of the Werewolf