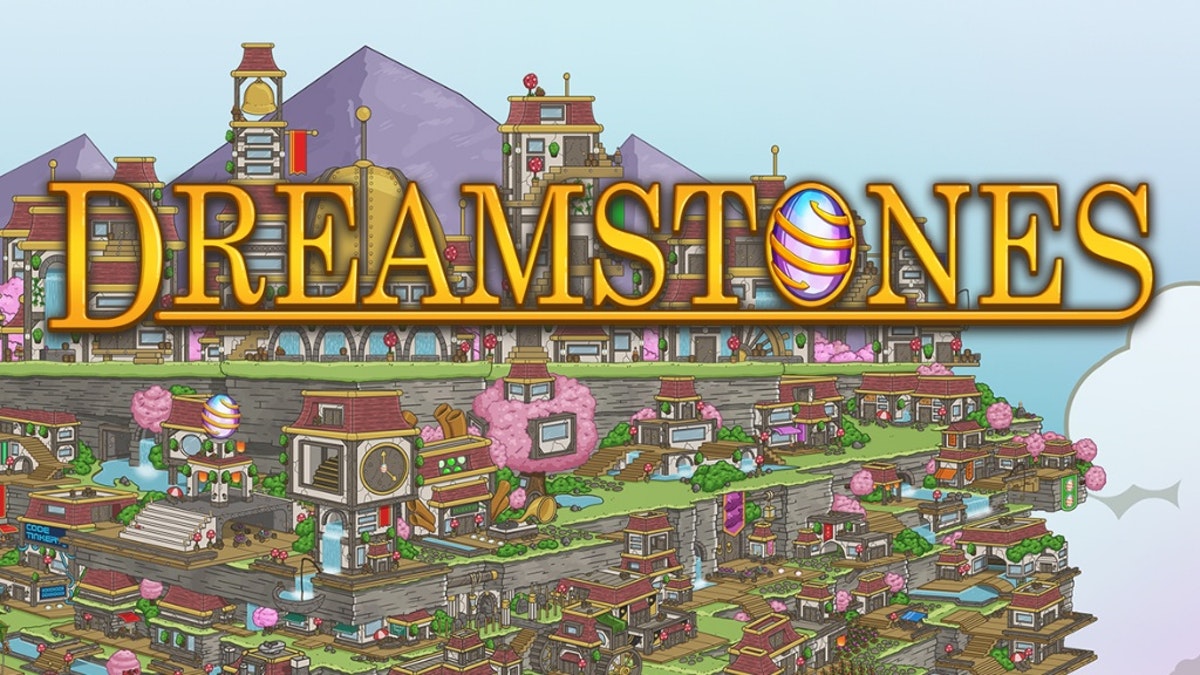 Wizorb Did It Better

When I was a teenager I worked at a restaurant called Vinny's on the beach of Ogunquit, Maine. It was where all the cool kids worked in the summer before going off to college, somehow they let me work there too.

I worked kitchen, on the line in the back, but spent a lot of time in the dining area, primarily because they had a sit-down version of the Arkanoid game cabinet there. Naturally, being "the video game kid" I had to hold the top spot of the game where I worked. Sometimes I'd have Vinny pay me in game credits.

That was 20 years ago and sadly I think Arkanoid is still the best game in its niche.

There hasn't been a lot of real competition. Wizorb was pretty good but focused too much on combat for my tastes. Death's Hangover is...something. There are more but nothing notable (that I know of). So I was looking forward to trying out Dreamstones and, while it doesn't do everything right, it's a decent attempt with some clever mechanics. 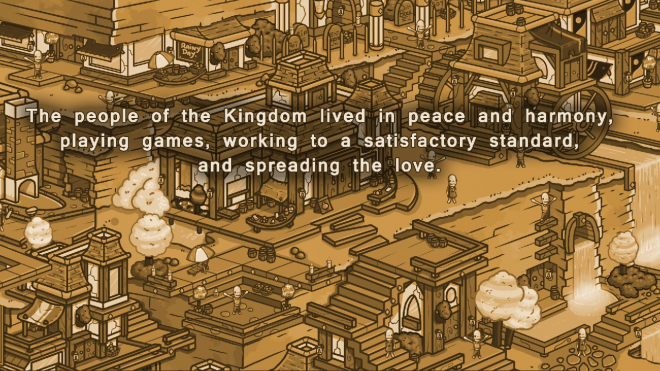 The story is nothing to write home about, but the Dreamweavers are adorable old-baby people and their leader is "Gentle Kenneth". You've got to help them out, because dreams are awesome man, and we need those groovy dudes.

Well sort of, you rescue these guys with your mad ball-paddling skills and they love you for it, but your real currency is Dreamstones. You need these to do the special stuff, as you could imagine from a stone made of dreams. There's also coins that you buy other stuff with because dreams aren't free, you know. 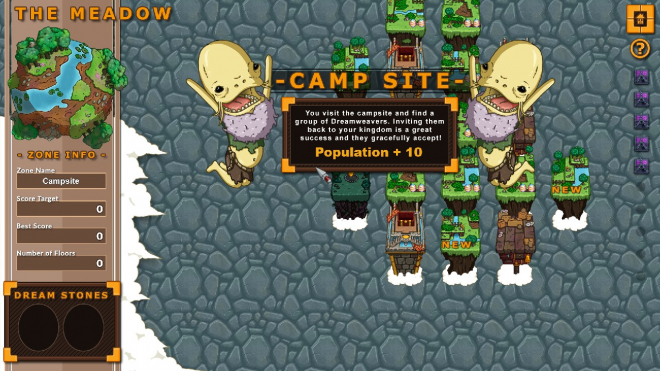 How do you not hug these things?

Your overworld map is standard fare but it's frustrating to use. Not only does it not automatically progress you to the next stage, you can't even drag the map around. So you are often forced to click on a few areas to get to the one you're on next. This is particularly annoying when coming back from the Buildings screen because it always places your marker on the first stage.

The Buildings screen itself (basically the top level menu) is unintuitive as well. Yes the buildings that you build have adorable descriptions but do little aside from increase your "Kingdom Score" which is largely pointless. Then you spend coins on upgrading these places for the same reason. The coin grind seems unsatisfying but it's not terrible. 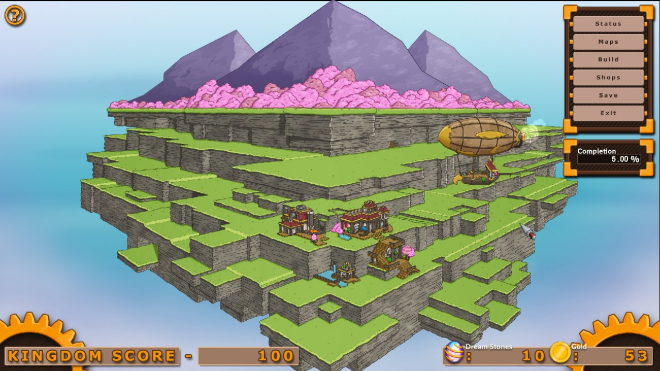 Dreamweavers need you to rebuild their town too...sheesh

Of course menus and maps can be forgiven if the game plays well, right? Dreamstones makes up for this in part, with cleverly deceptive mechanics, interesting power ups, and just the right balance of "enemies vs blocks". The graphics are charming if nothing else, there's a retro aesthetic for sure but it's not always conducive to a game like this.

This downside manifests itself in frustrating ways, during certain juggles when you have blocks low to the paddle. The backgrounds of the levels can occasionally feel shaped in such a manner that you could easily mistake them for solid blocks. With a game like this where timing and reflexes is important, it can feel like a cheap death. 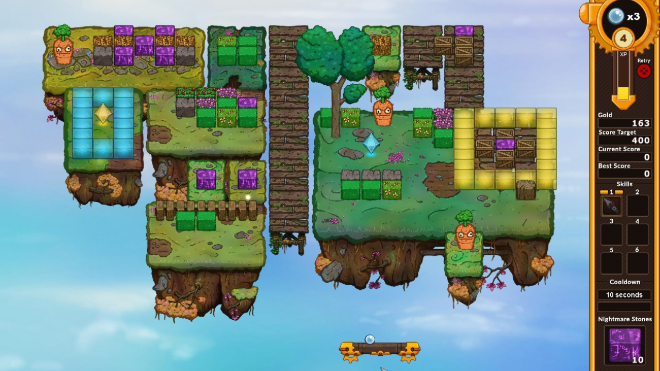 Can you tell what will reflect your ball and what won't?

Other unexpected UI choices gave me pause, such as different cooldown speeds for powerups, but only one cooldown timer. I also find the mouse cursor a little off-putting during matches. It breaks the immersion of controlling the paddle, and since the cursor is only used with a couple of different powerups, it really wasn't worth the trade off.

I got this title in a bundle and I do think if you're wistful for the old Arkanoid machines, but want a twist, then here's one worth your time. I wouldn't recommend it at full price, but if you can grab a key here on the site or in a bundle then you might get what you want from it. Hug Kenneth for me.

Colorful but washed out, background elements cause confusion with ball trajectory

Innovative in some areas, will have you scratching your head at other design choices.

Surprisingly cute, though you can tell there is some trouble with the translations. Nothing mindblowing.