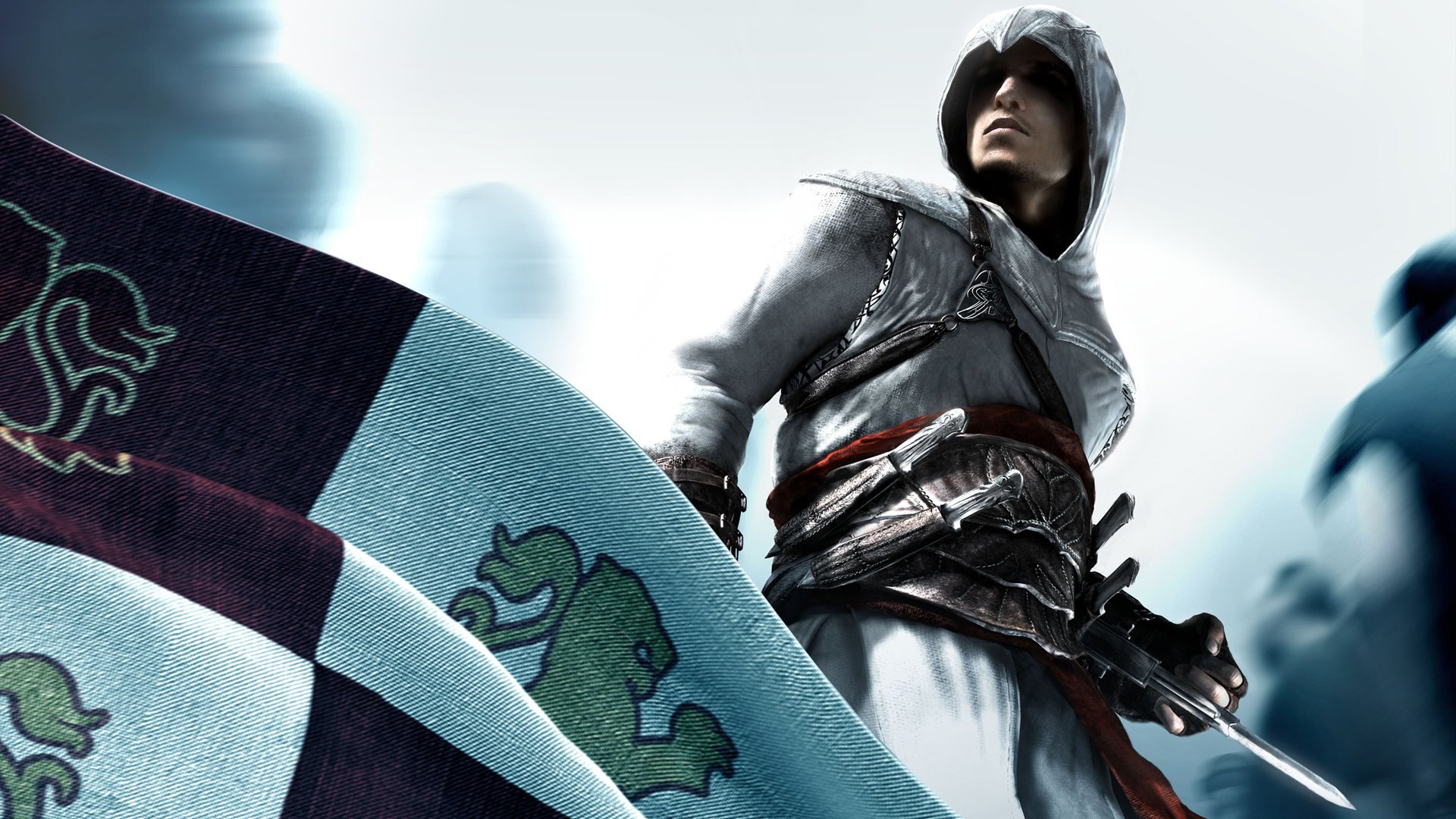 The first of his name...

It's easy to look back over the years at a game that's a decade old and point out all of its flaws compared to the greats of today (including its sequels). But a franchise like Assassin's Creed deserves to have a little slack when it comes to the first entry in a juggernaut series like this one.

Not many people are fans of Altair, the first protagonist of the Assassin's Creed lineage. Most people flock straight to his predecessor, the affable Ezio Auditore. This is fine and all, but Altair was the first to take on the role and thus, his arrogant demeanor and wooden voice lines are forgiven.

I blame it all on Desmond anyway. 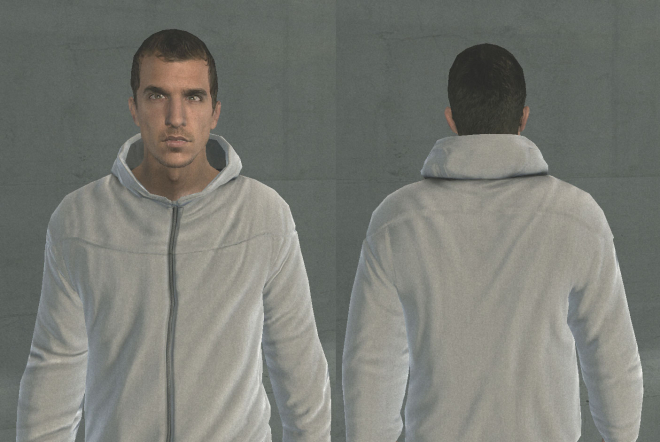 For any infraction that Altair incurs, I am assured that Desmond should get it tenfold. I'm glad Ubisoft finally had the wherewithal to take him out of the game, it really has made the rest of the entries better.

Obviously these don't hold up as well over the years, but still good enough to be considered above average.

The cities are lively and well-realized, even if you can't explore the cities fully.