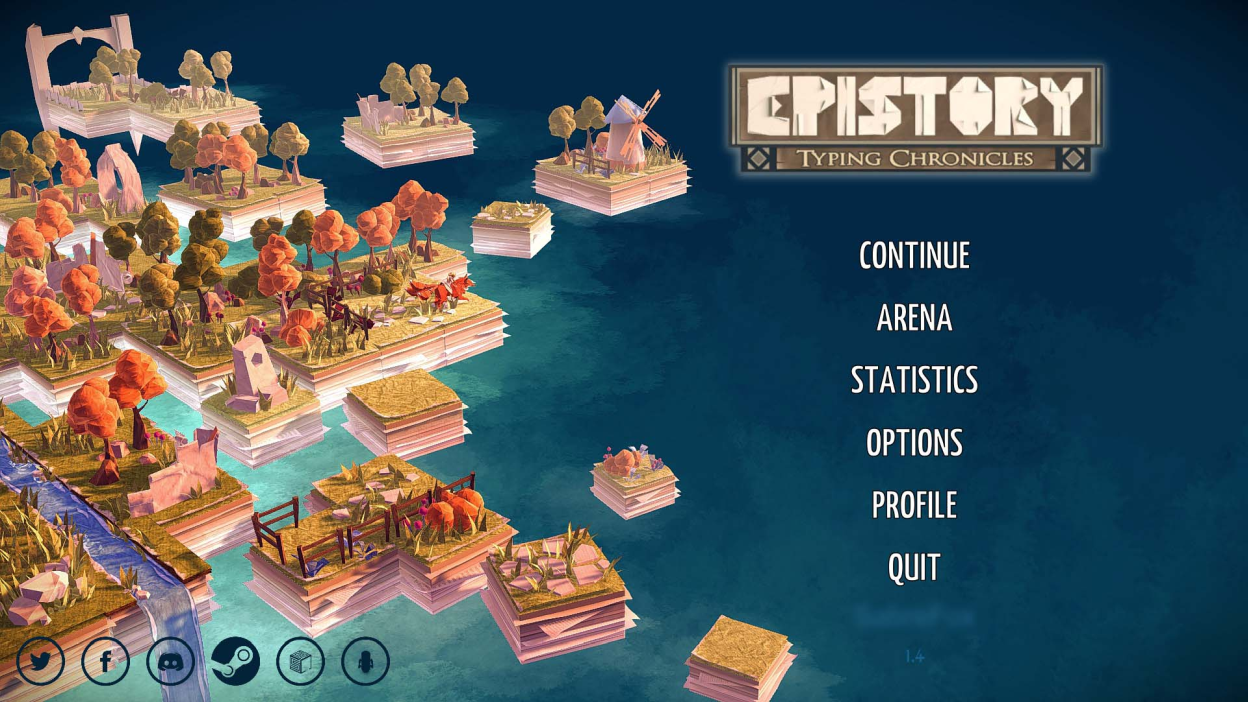 Epistory is a game that has many layers in a "lost genre" over the recent years. The game plays a lot like Bastion, with it's isometric angles and active story telling, but it also is a typing teacher. The game starts you off as a girl riding a 3-tailed kitsune and you are challenged to progress through the game in several ways an RPG would, but with your typing skills being your combat.

Do not let this seem like a daunting experience if you cannot type at masterful speeds as there are many keyboard setups and adaptive learning that the game can put you through to make it easier or harder on you. I will say that after looking at the Statistics options I came to realize that I am a slow typer, my excuse is I am mostly a hunt-and-peck typer with some touch typing skills due to years of hunt-and-peck.

The game does have access to Steam Workshop, so there are already dozens of mods out there. One of the ones that interested me was the 10-Key. I did a lot of data entry a few years ago, so I figured this was better than typing words over and over, but I will also side note that I only did the 10-Key on the last dungeon as I did not realize I can change on the fly.

The story is really interesting as you are obviously going through the life of the little girl on the kitsune, but you do not know what is going on. As you play the game the story is active and audio plays as you unlock pieces of the story, this also is a good marker for areas you have already been as text will stay on the ground. I was able to see where the story was going by the second chapter, but I will not spoil it. 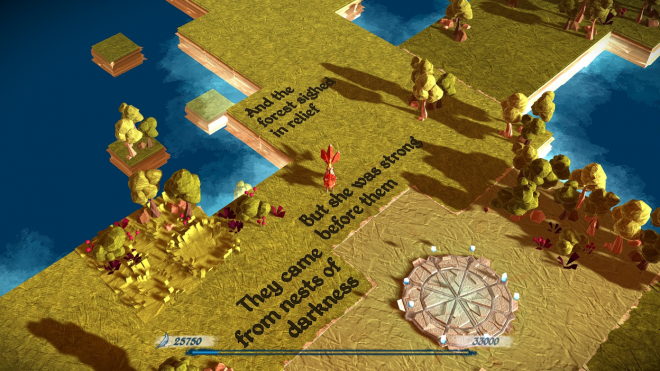 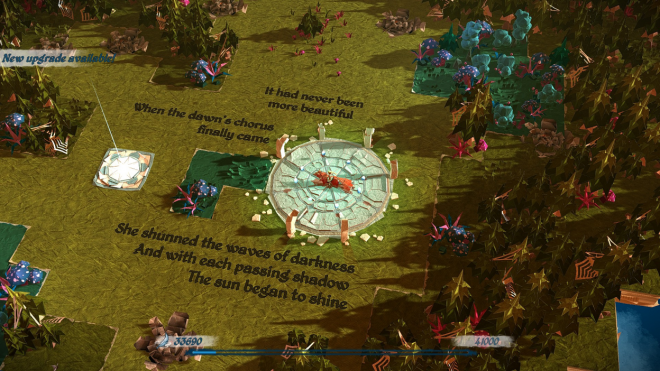 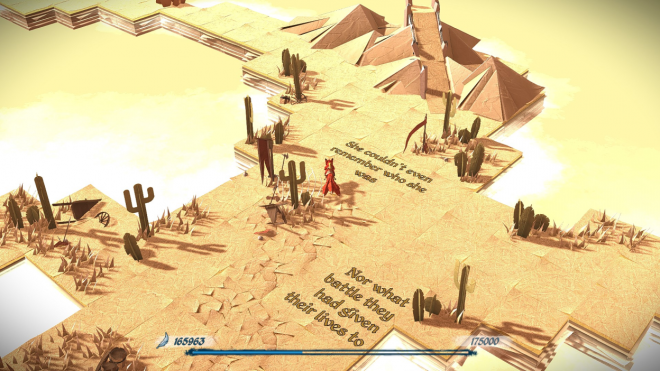 The game has an XP bar that fills up as you defeat enemies with your "mad typing skills" and you can bonus combo points for each additional enemy defeated or word typed. Chain a lot of these together and you will reap the benefits in no time. As you gain XP, you will also be gaining Skill Points that will allow you to do more powerful combos, have your kitsune run, teleport, etc.

The points you earn are also what are required to uncover the game's world map and unlock dungeons. As you progress through the game, there are large squares that contain a number inside, if your current XP bar exceeds that number, you unlock a whole section of the map. It will draw in like newspaper and eventually change the art palette, and the levels are beautiful! 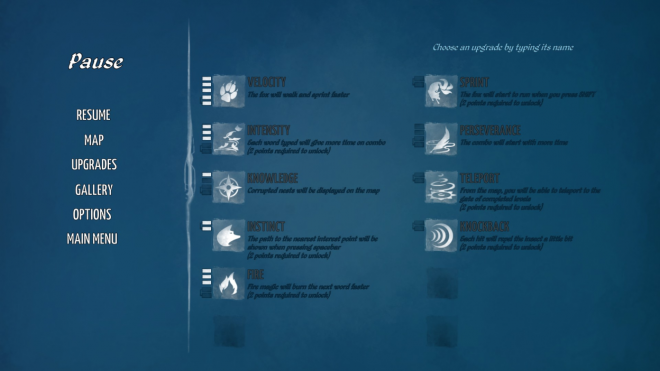 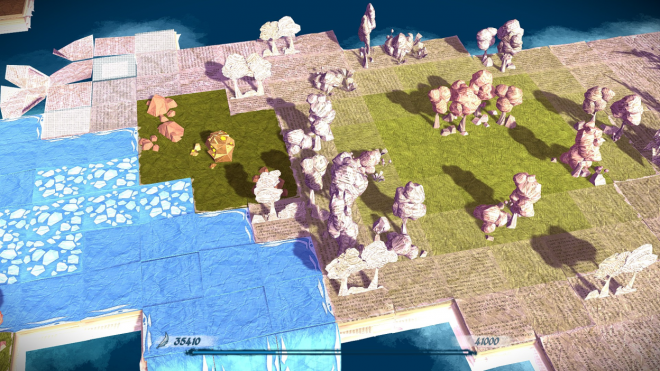 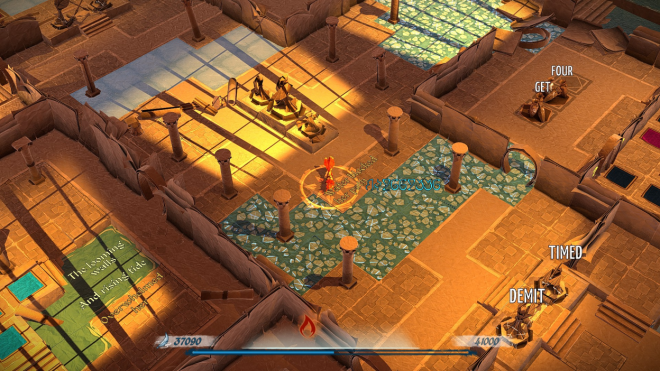 There is an Arena Mode that you can play that takes you to one of the worlds and you have to kill as many thing as you can to earn points. Once your are done you can upload them and compete with friends.

Epistory has everything you could want in the typing genre and more. I even handed the keyboard to my toddler who was typing away on it and doing fairly well. He really seemed to enjoy running around and blowing things up, so it has a wide range of age groups that would be interested in it. Then there are always those Achievement Hunters out there who will want to grind them all out. I was able to get about 65% of them just playing through the game, but getting all the collectables and killing X amount of enemies are always the farming/grinders.

As previously mentioned, the mod community is already out there pumping out numerous mods on Steam Workshop, so you may find something that interests you. I saw many languages changed, pirate words, 10-key, etc. The community is very active with help and guides, and the developers have also been very involved. This is a win-win for everyone. 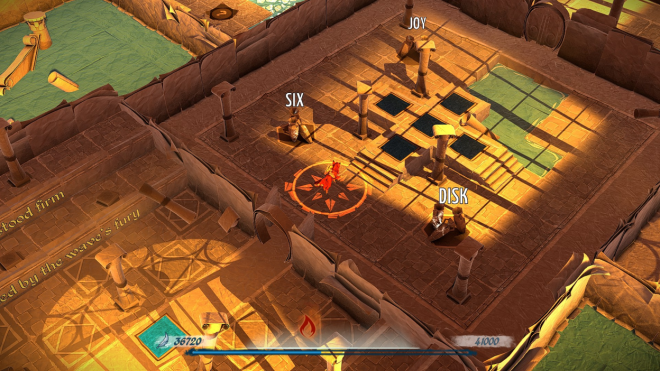 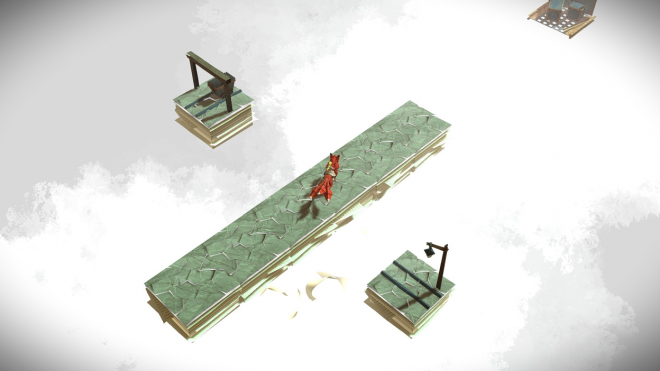 Review Note: The reviewer of this title purchased the title at their own expense. This does not affect the content of the review or its final grade.

It can be tricky at the beginning, but it should be easy to get used to. Your character moves with WADS, ENTER opens the typing window, and you will eventually get SHIFT for sprinting.

Beautifully crafted worlds, some with amazing ambiance. The way the world unfolds as pages is just amazing.

The music and Sound FX are top notch. Everything makes a sound, and you feel like you are in a storybook. The narrator does a great job and her voice is really soothing.

The game has a lot of collectables in it, so you will find yourself trying to get all the treasure chests, killing the monster nests, etc. The game also has an Arena mode so you can upload your scores to the internet to compete.