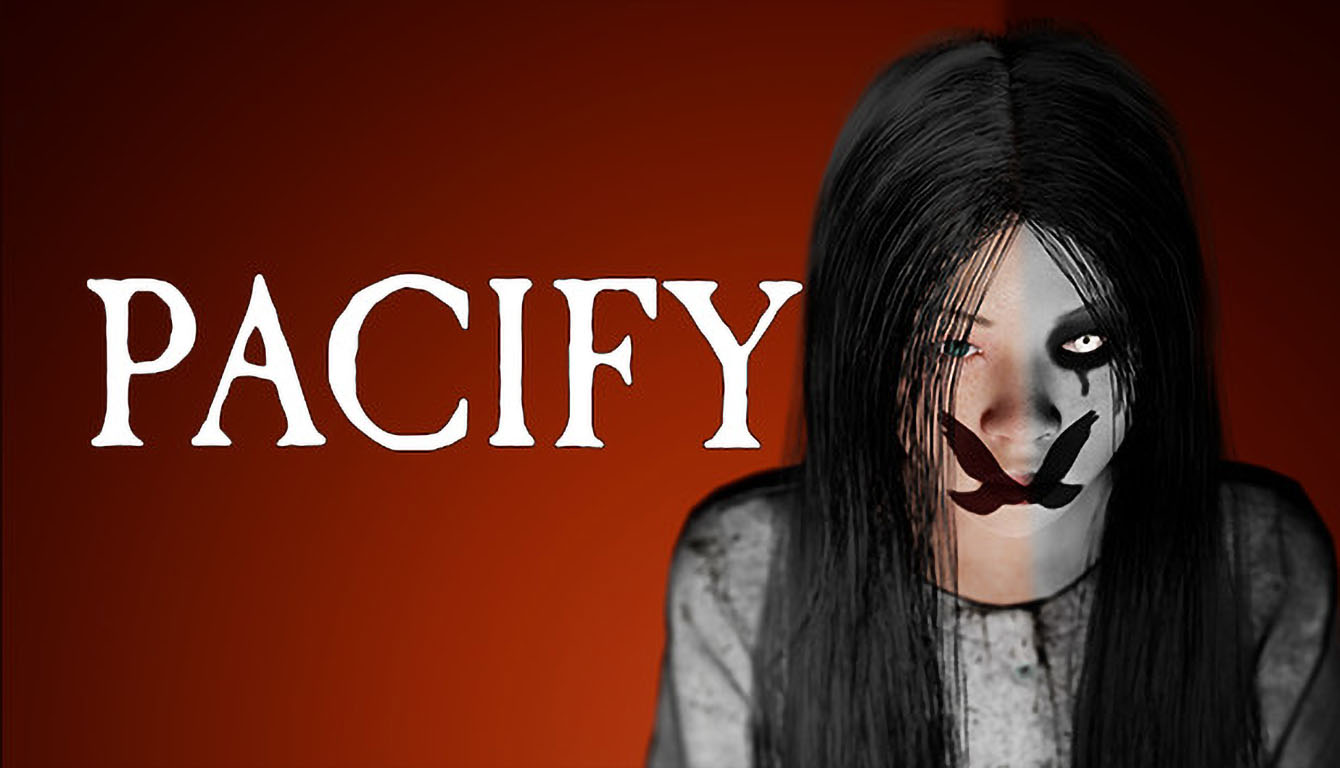 Take a team, and check the haunted place out

Pacify is an indie multiplayer survival horror game. Currently there are 3 whole different maps to play. In these maps, you go and investigate the place for paranormal activity. All of these places are very haunted and want to kill you. Then you need pacify the monster and escape. Notes scattered around the map help you understand what's going on and what to do to escape these haunted places.

For a recent year, multiplayer horror games been very popular. Everyone was stuck inside and what's better than playing horror game with your friends to have a fun time? For this reason alone, Pacify is a great game. Giving what you expect at a low price. Having a scary/fun time with your friends. 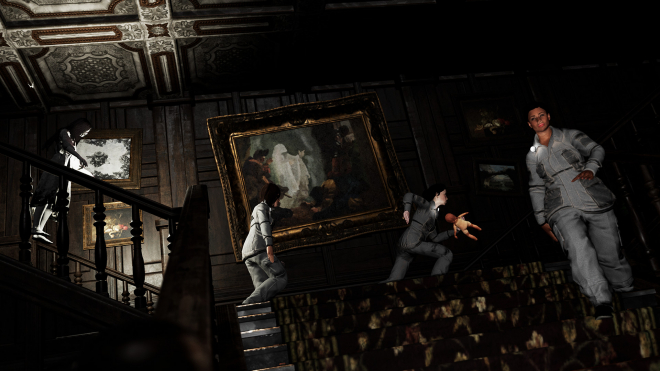 All of the maps have a story behind them that are very simple. I would really love to have more indepth story. There are notes scattered around the map that gives you info what to do and what really happened to these haunted places. But they are very simple. Game's steam page talks more about these maps. Again, game does not tell you who you are and why you are here. Only the game's steam page tells you that you are from "Paranormal Activity Helpers Incorporated" and get payed for going into these places.
So the story telling is horrible. At the start of the map, a guy talks to us with a walkie talkie, telling very basic stuff. Why didn't they make him tell more of the story ? There's a huge potential wasted in this game by not using story to scare you. Instead it throws you to this spooky looking map, you go in, probably get jump scared later.

Gameplay is again, very simple. Collect stuff, maybe do something in order. More you do it, the monster gets more aggressive and hunt you down. If you do all of it, you win and get to escape. But what you need to do is very complicated. No one will manage to escape in their first run. Monsters are keep chasing you. Another thing is that you can't win this game alone, it's too hard. Overall, game is scary.

There are 3 maps:
Dolls - The first map is a really claustrophobic map and I hated it, not in a good way. Layout is really confusing. This maps monster is a girl ghost who gets angry sometimes and will fly over to you no matter where you are. She always knows where you are. When she is not angry, she still follows you but does not try to kill you. I mean, when she catches you, you turn into a doll.
Farm - Second map takes place in a farm that is way more open than the first map. Monster is a fat woman who will eat you if you get caught. I didn't find it scary to be honest.
Woods - Scariest and the best map. Way bigger and scarier. This maps monster is a shadow ghost witch. You barely able to see him but she makes very scary noises. Making this map the scariest.

Pacify is a great "mutliplayer horror game", but not a good "horror game". If you have friends to play this game, you are going to have lots of fun. But if you are expecting a good horror game, this is not it. Even though it's cheap, I would recommend you to spend that money on a way better horror game. I'd say even free itch.io horror games are better. 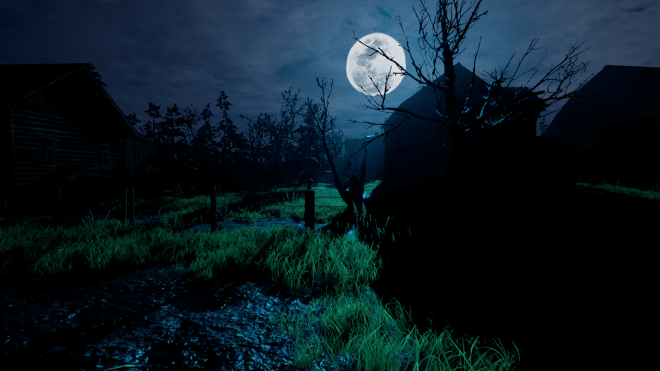 Maps are fairly detailed. With high settings, Pacify has good enough graphics for a horror game.

You can jump but character barely jumps. Other than that controls are average.

I don't think anyone would want to play the same 3 maps again after finishing them. But since it's still a multiplayer game that you can always play again with your friends and probably have fun again, it has slight replay-ability.

Very predictable ai makes the game way less scary. First one or two encounters are terrifying but then it's just like, annoying?