Lead your own country to victory.

Hearts of Iron IV is a grand strategy game that takes place in World War 2. You get to choose a country and decide its fate. You can choose any country you want in 1936 or 1939. You control its government, army, navy and air force while planning all the things. It has all the things you can expect from a grand strategy game. Its bit hard to learn if you are new to this genre. 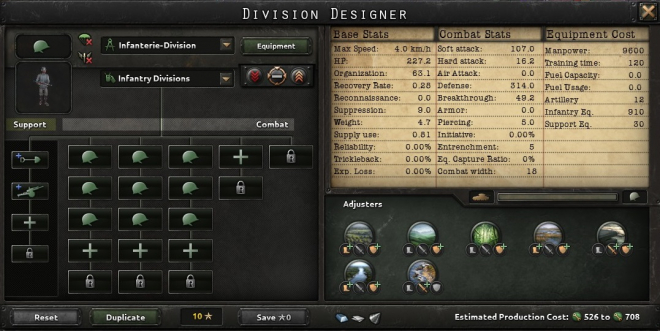 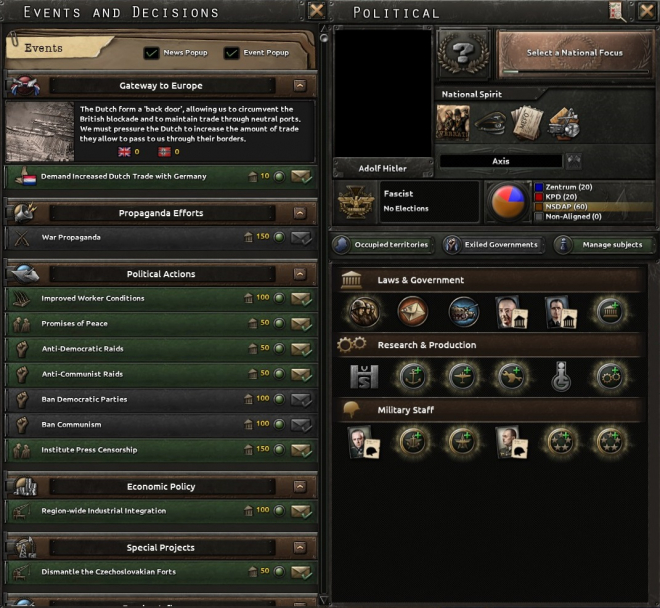 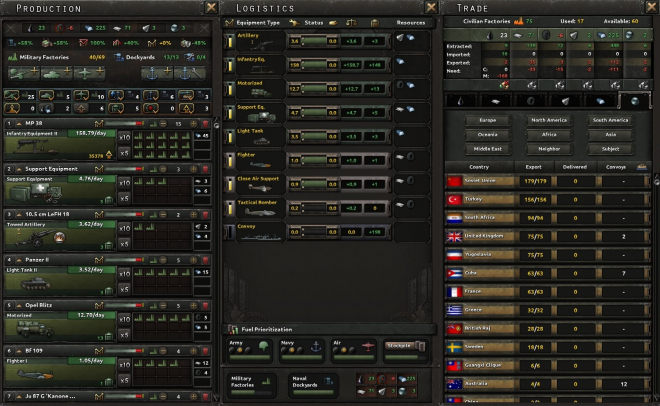 This game has lots of replayability. Like an example, you can make Germany democratic and make a powerful alliance in Europe or you can bring back Kaiser. Without any mods, you can play it more than 200 hours without ever getting bored. Also it has massive mod support. Total conversion mods change the whole game and history, feeling like a new game. You can install "The Great War" mod and participate in WW1. Or you can install "Kaiserreich" mod which is about "What if Germany won the the Great War" . That's not all. You can even install "Lord of the Rings" mod.

Paradox is famous with their dlcs. They always release a good enough game then make dlcs and patches for that game. Hearts of Iron IV is almost three years old and got lots of patches and dlcs through out the years. So it doesn't feel like an empty game. Game still getting patches and dlcs. But for some reason, they don't update their game engine to 64 bit multi processor compatible.

In this game, AI is weird. They are capable of lots of things but they are seem to be more annoying. They make unnecessary templates and variants. They deploy lots of shitty troops and make them endlessly charge at enemy which makes game run very slowly. Of course AI got better over the years but still playing with other people is way better.

I recommend Hearts of Iron IV for anyone that loves grand strategy games or willing to try out one. I have over 800+ hours but still I am learning the game. Achieving something, learning from your mistakes is very fun. It has very active community. After learning the most of things about the game, you can join multiplayer games which are very fun and competitive.

Has good enough graphics for a grand strategy game.

Has good enough controls but can always be better.