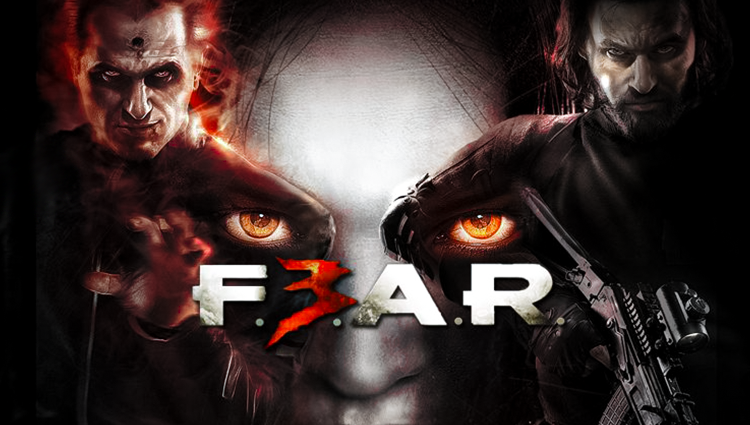 Game’s story continues where you left off in the second game. Alma is now pregnant, player must stop her somehow or perhaps something else. Players can take on the role of Point Man, a genetically enhanced soldier with superhuman reflexes and the ability to manipulate time, or the undead spirit of his brother Paxton Fettel, a paranormal entity who possesses incredible psychic powers.
Story telling can be bad at sometimes. Some of the cut scenes look very poor while others can look incredibly good. Level transitions kinda feels sudden. But the story itself, is good. FEAR always had a interesting story. The end of the FEAR 2 was very great and people really wanted more. FEAR 3 while having bad story telling, I really enjoyed the story. I believe you will enjoy it as well unless you didn't play the previous games. Then the game will make no sense.

Graphics didn’t improve much compared to the second game but it’s not worse. It definitely got better in some areas but not remarkable. Only thing I have to complain about graphics is that you cannot disable the motion blur which is too high. As someone who plays with motion blur enabled, FEAR 3’s motion blur was hard to look at. I believe there are some community fixes for it.
Level design got better. Places feel more detailed and unique. You don’t play in the same looking place for too long. Level transitions could have been better but other than that I loved the environment.

Gameplay like always, very good. Guns feel nice. There are new weapons. I especially loved the shield. Enemies are not bullet sponges. A lot of gore; heads and limbs popping off. There are both ranged and melee enemies. Melee type of enemies can be annoying because if there are more than a couple of them, it’s easy to mess up and get cornered.
There are boss fights but they are very easy. Repeat a single thing and you will kill the boss eventually. Boss fights shouldn’t be like this. In many games bosses goes through stages where they get harder and have more attack moves.
Unlike other two games, now you can take cover in this game. Unfortunately many enemies are super aggressive making the take cover mechanic near useless. Even if you take cover, you still take a lot of damage from the enemies. I’d say the “Run and Gun” tactic is still the best.
Another change to the gameplay is the health. You no longer have health or armor bar. You will regenerate health when you take cover similar to Call of Duty games. This made the game feel more action packed. But if you are not careful enough, you will get ketchup all over your screen.
Lastly and the most importing change is the addition of Co-op. It’s very clear that this game was made with co-op first in mind. I’m not against it but this feels too big of a change. With all the other changes to the franchise, it almost like they are trying to copy everything from other successful games. I wish they didn't copy other games and made something more special that would stand out. But with all these changes, the game feels more generic.
Anyways, in Co-op you can play as both brothers. Point man is more traditional, being able to slow the time. Fettel is a lot more unique. He can possess enemies. I liked playing both but Fettel is more fun. But in singleplayer first you have to play as Point man to unlock Fettel. It would have been better if the other brother was AI and you could switch between two. 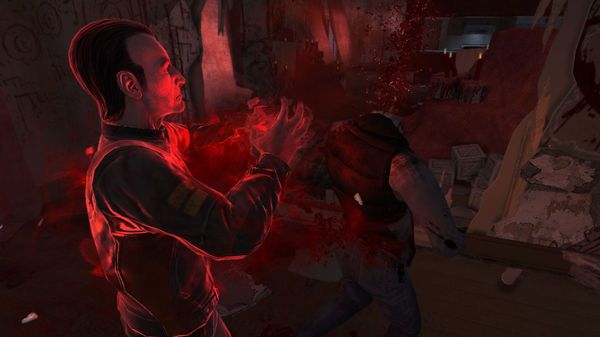 AI is very annoying. All the enemies are able to shoot you at once. Usually when there are multiple enemies on the screen, only a few of them are able to damage you so that player doesn’t feel super overwhelmed. In the end our characters are literal superhumans. At many times during my gameplay, I really hated the AI. But one good thing, AI doesn’t automatically know where you are. When you hide, they will search for you, talk with each other to understand where you went.

How scary is this game? Scary if you never played the previous FEAR games. Not scary if you played them. Like FEAR 2, this game doesn’t come near to being scary. Sometimes it can startle but only a few times. I don’t know if they even tried to make this game scary. If they did, it's hilariously bad.

On the technical side, I only had one issue and that’s not being able to play this game on Windows 11. FEAR 3 only works up to Windows 10. I tried many fixes but none of them worked. If you are on Windows 11, you are not going to be able to play or finish the game. 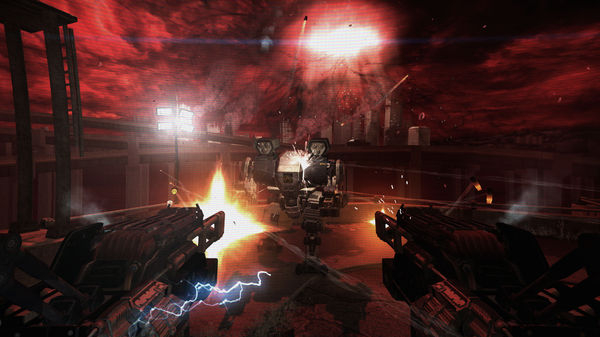 FEAR 3 is a nice co-op fps game. Game became less scary and more action packed. If you already played previous two games, definitely play this one as well. Not all will like it because of the changes, but the story itself is good enough to play it. If you are searching for a co-op game to play with your friend, FEAR 3 is a nice choice. Takes about 5 hours to beat, more if you are want to the play as the other character. On sale, all of the FEAR games goes on a great deal. Recommended to buy during a sale.