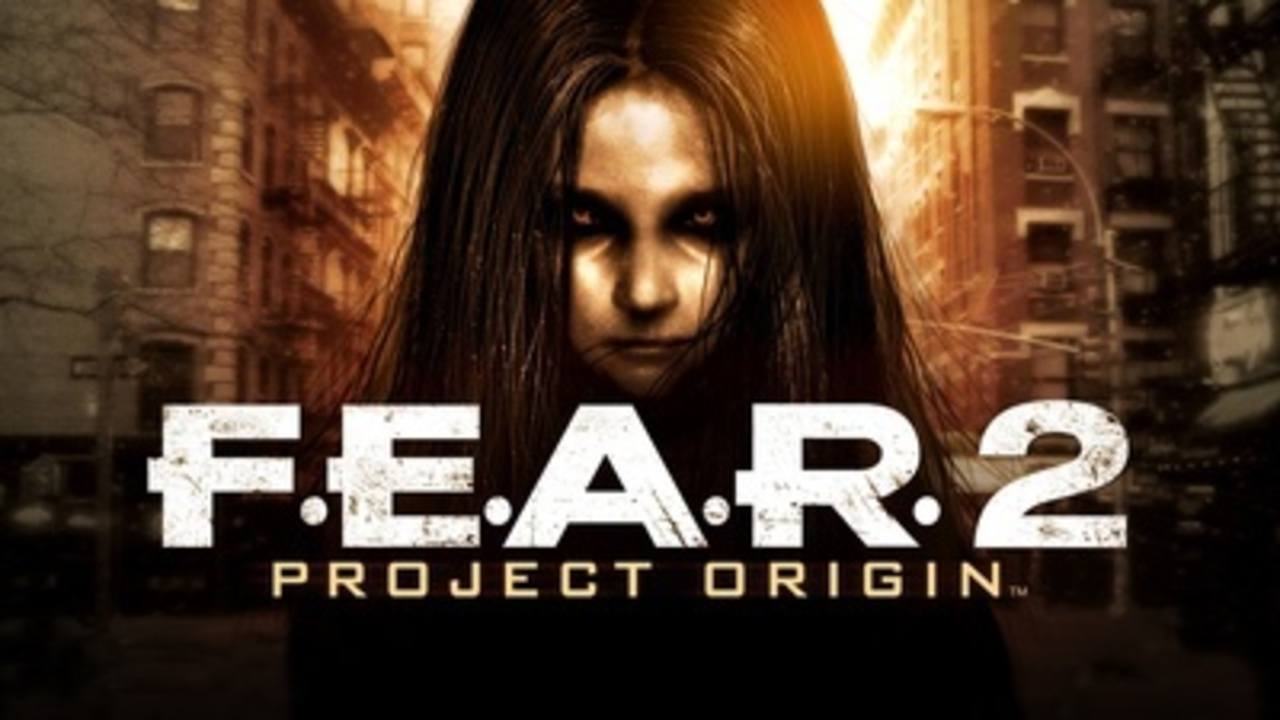 F.E.A.R. 2: Project Origin is a first-person shooter survival horror video game, developed by Monolith Productions and published by Warner Bros. You continue the story of the first game, fighting off hundreds of mysterious enemies. Discover what’s happening. Survive against paranormal entities and possibly destroy the threat all together. 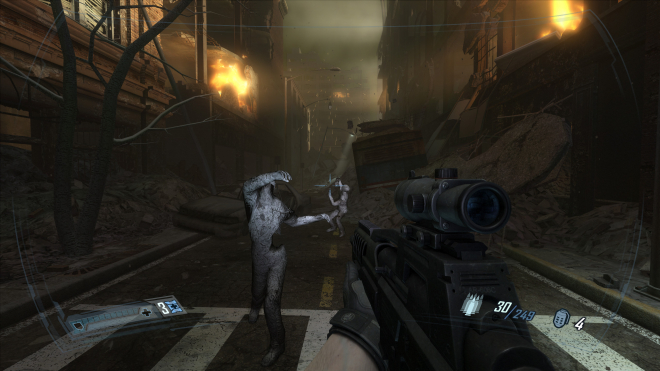 Game’s story is great. It tells the story to the player very well without confusing. Story is interesting and make’s the player wanting more. Game has good amount of dialogues and likable characters. Story takes place slightly before the ending of the first game and we play as a different character (Michael Becket). We are tasked with a routine job but things never go as planned. Later It becomes clear that our character is somehow special. Whole game we have strange visions of Alma. As we progress in the game, story becomes the cliche of “save the world”. But the ending will definitely shock you.

Graphics improved a lot compared to the first game. Even in 2022, game looks great. Continuing the trend of the first game, when you shoot an enemy, blood splatters everywhere. Only thing I didn't like about the graphics is the fire effect. It looks very cartoonish and out of place.

Gameplay compared to the first game has improved a lot. Guns feel nice and enemies don’t feel like bullet sponges. FEAR 2 has plenty amount of guns. Most of the guns are fun to use. Game also allows player to aim but the gun sights are terrible.

Unlike the first game, it’s not always on foot combat. On some levels you get to use sentry guns or a titan. Especially the titan is really fun. Definitely it feels very nice to have these little sections, makes the game feel more engaging.

While gameplay overall, it's good but there were some annoying parts to it:

The shotguns are a joke. It’s one of those “How do we make shotguns not OP?” and they make it too weak. There’s no reason to use them literally.

Key bindings were very outdated. I recommend everyone to change them as soon as possible. Knowing this game came out later COD4: Modern Warfare, there was no reason to use this very old controls where everyone would universally agree which keys are for what.

Hud is terrible. Okay game, I understand that our character is wearing some sort of glasses. The blue lines around the edges that curve around your screen distracting you from the game. The whole game I just questioned "Why would they make the hud so terrible?"

Another annoying thing is that the ammo pick radius is too small. I don’t want to press F on every single gun to collect ammo. But the radius for auto ammo picking is so tiny. You really have to be standing on top of the gun. While I didn't ran out of ammo at any point, it's just boring to check out every enemy corpse. 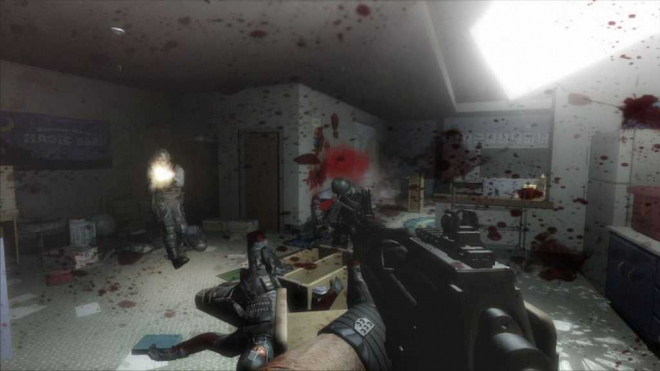 AI became way worse than the first game. Enemies feel like they are only here for the player too shoot. FEAR 2 shares the same enemies as the first game and has couple new. But it feels really repetitive. Yeah, it makes sense to have the same enemies but at least they could have made them slightly different. Be more creative about it.

Level design is another thing that improved a lot. Places look real and unique. Unlike the first game, it doesn’t feel repetitive and you do not spend so much time in a single place. 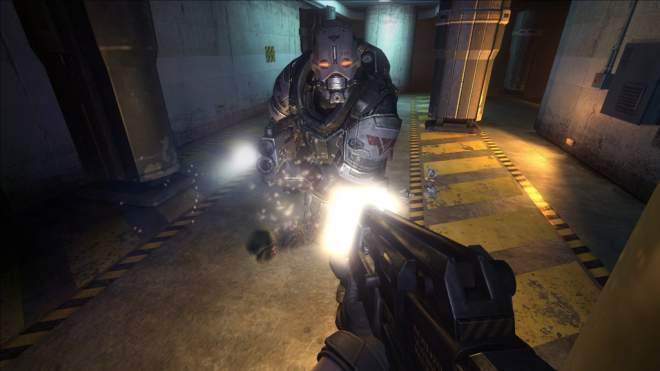 FEAR 2 is a good fps game but a really bad horror game. Story, graphics and the gameplay are very good with a few little annoyances. On sale, all the FEAR games go on a good deal and FEAR 2 is a great addition to the series. Takes about 4-5 hours to beat with an incredible ending. I recommend this game if you already played FEAR 1. If you haven't maybe check out the first game first because a lot of the story ties with it.

Good graphics for it's time and acceptable for today's standards

Strongest part of the game. While being short, story is very nice.

Some little annoyances but overall good

Became worse than the first game, it doesn't feel scary or when it tries it barely manages to scare you.