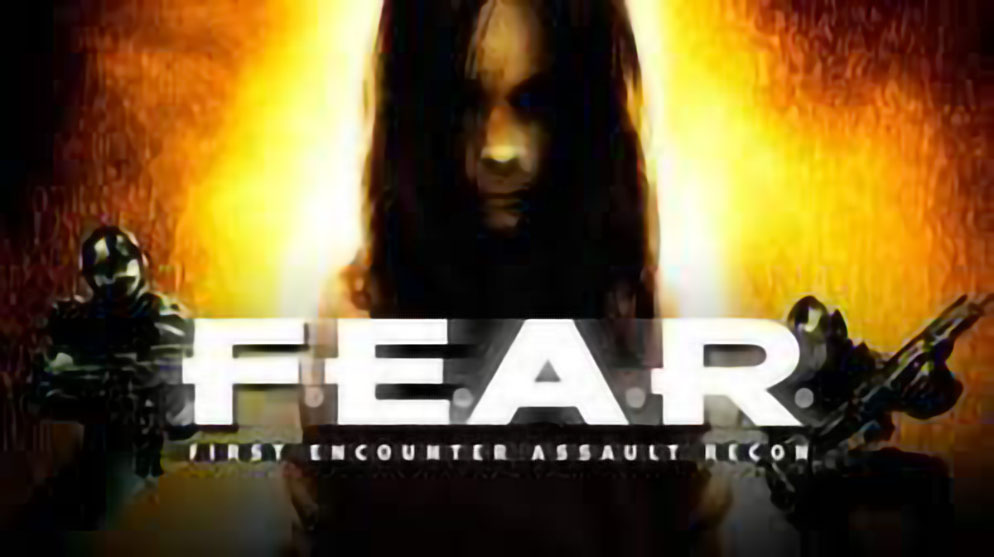 F.E.A.R. First Encounter Assault Recon is a FPS survival game where you fight paranormal entities. But things never go as planned. You go deeper and deeper, discover the story behind the events and fight against hundreds of enemies. Be careful, both ammo and health are limited. To survive in these challenging times, use your most important ability, your superhuman reflexes.

In this review I will cover F.E.A.R. and two of it's expansion packs which are Extraction Point and Perseus Mandate. All of them are exactly same when it comes to gameplay. Level design, story are different. But it's not too different to review three of them separately.

First lets start from the story. It's very interesting. It really pushes the player to discover it by collecting every little note. Story can be hard to understand at the start, which makes the game feel super scary. In the first hour of the game, I really didn't want to move because it was that scary. Game does it's best to keep the player on edge. After a hour though, it's no longer scary. Maybe it's just me.
Characters are on the weak side. I didn't feel any emotional attachment to any of the characters, except one. The engineer. You'll know what I mean when you meet him. 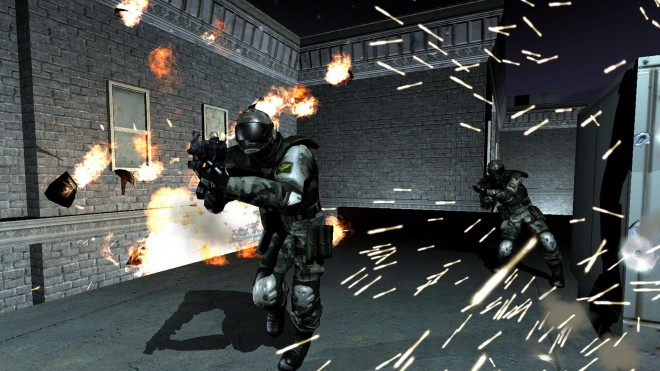 Gameplay is very nice. At normal difficulty, you are going to use everything game gives you. Game really wants you to go slowly or you get punished by getting absolutely destroyed by the AI. In this game AI really wants to kill you. Instead of going shooting and getting cover, they will dynamically search you, flank, charge at you.
You can carry three different weapons. There are very cool guns to try out. But game wants you to keep changing your weapons with different ones and save ammo on very powerful guns. And guns do feel very nice to shoot.
Game has several boss fights. But they are no challenge, just spam grenade and they will die. There's no very unexpected move sets or bosses. At some point game even sends 2 more of the same boss because the game doesn't know how to put up a challenge against the player. Grenade spam tactic is no match against them.
When you shoot an enemy, they will stop shooting at you since and get stumbled. That's nice.
Flashlight has a charge and it's annoying as heck. Oh you are in a middle of dark place but your flashlight ran out of charge. Stand still for 5 seconds. Why even there's a charge for it. There's no penalty for running out of flashlight. Also you can just spam the flashlight button to not even worry about the charging. It's that bad.

Level design can be repetitive at sometimes. Game does put you on different places but I feel like it's the same. Instead of being in apartments you are now in hospital. Just the color scheme and stuff changes. The way you play the game is stays the same. Also level of detail wasn't great. I guess for a 2005 year game it's expected. But one good thing about the level design is that I never got stuck. It was really easy to find my way and not get lost.

Graphics are stunning. For a 16 years old game, I can easily say it impressed me. FEAR really flexes with it's shadows, lighting, reflections, effects and physics. Especially the effects are what makes the game look awesome. When you shoot an enemy, you can easily see what kind of damage you are dealing. Explosions, water reflections, bullet holes, destruction of some objects, etc. I was expecting the textures to be very low resolution, but they weren't. Models were very clear and I never complained about it.

Audio is one of the things that this game very good at. Voices and musics are great too but the effects are simply the best. It really makes you feel like you are right there. Game use it's audio design to make you get scared and does it very well.
One thing I didn't like about the audio is the footstep sound. Instead of walking like a normal person, we move in some kind of rythm which annoyed me a lot.
Also, some guns simply sound super weak. I really don't know why they would do this. I want the bass of the gun right in my ear.

Technical Problems With The Game
So I will write all the problems I had.
- Very low fps on certain levels.
- A lot of stutters on certain levels.
- Getting disconnected making me waste 5 minutes restarting the game and repeating what I did.
- Make sure you quick save a lot. Because game sometimes doesn't do well job with the checkpoints.
- Music sometimes likes to go %100 even though I put it down to %30.
- AI shooting me through walls.
- Game crashes sometimes.

On Windows 10 with modern hardware, this game definitely have some issues. It wasn't too bad and I enjoyed the game overall. 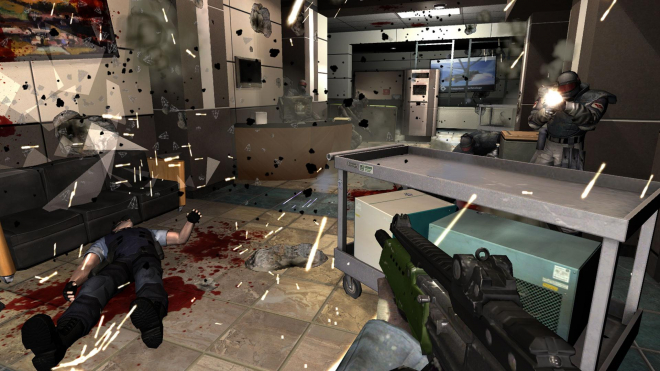 FEAR is a very great FPS survival horror game. Game still holds up. Looks and sounds great. Solid gameplay with a interesting, scary story. FEAR and two of it's expansions packs have about 10 hour play time. I can easily recommend this game for people who want to taste a different kind of FPS game. All the FEAR games can be bought in a bundle on steam and on sales they get really cheap.

Gameplay is solid. Key bindings were bad, definitely change them to your own liking.

Sound effects are very great. For Music, there a few that I really liked.

Understanding the story can be hard but I think story is very interesting.

For a 2005 game, still holds up. Amazing shadows, effects and lighting. Textures are not super low resolution either.